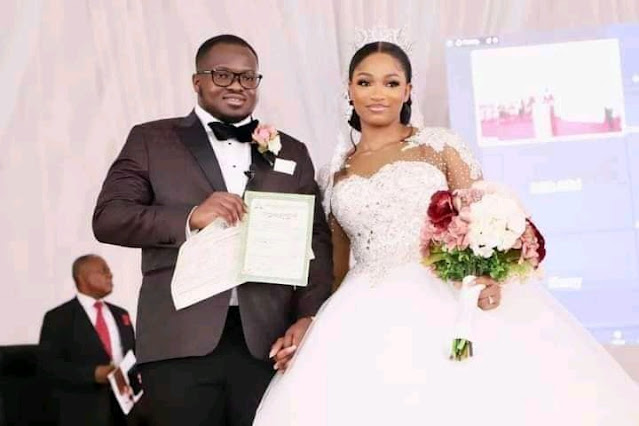 The whole Anambra stood still over the weekend as governor Ikpeazu a proud father watched his son Jachimike tie the knot with his heartthrob Chidinma Onwuenyi. It was a regal affair that saw the creme de la creme of the country, notable personalities step out to celebrate with him and the couple. 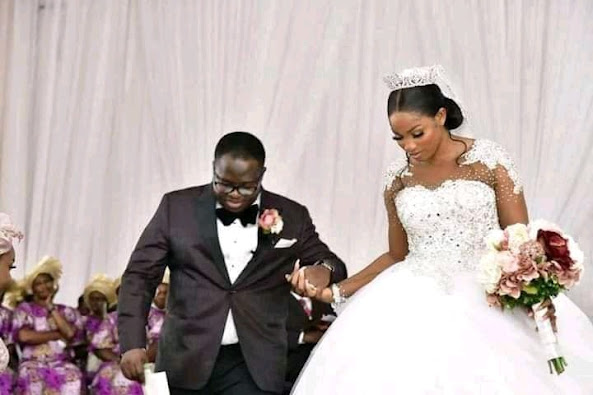 The ceremony was conducted by the Seventh-Day Adventist Church at the International Conference Centre, Umuahia. 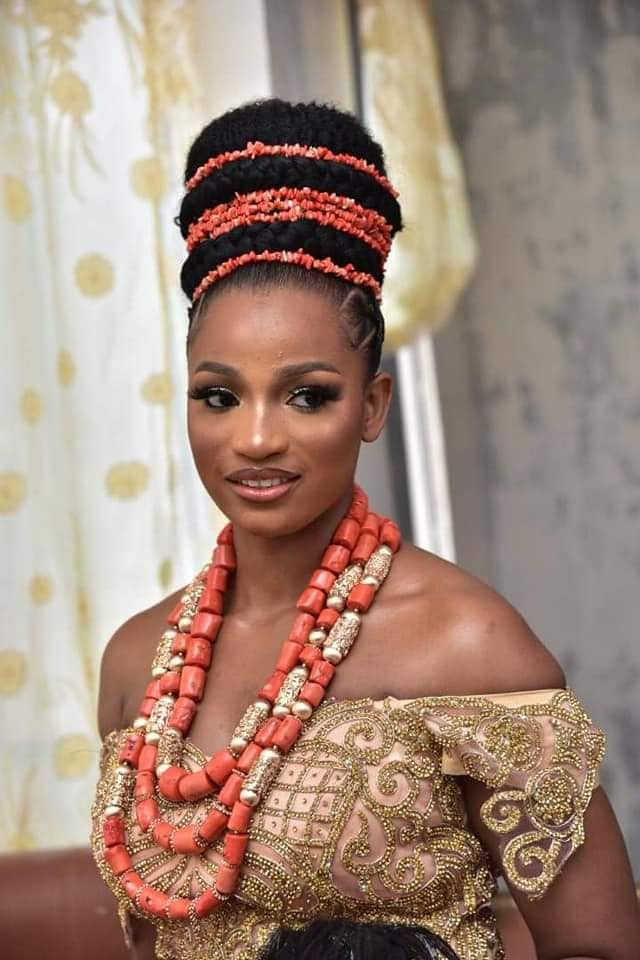 Governor Ikpeazu described the occasion as a special event as it had given him the opportunity to witness his son’s move into a new phase of life. 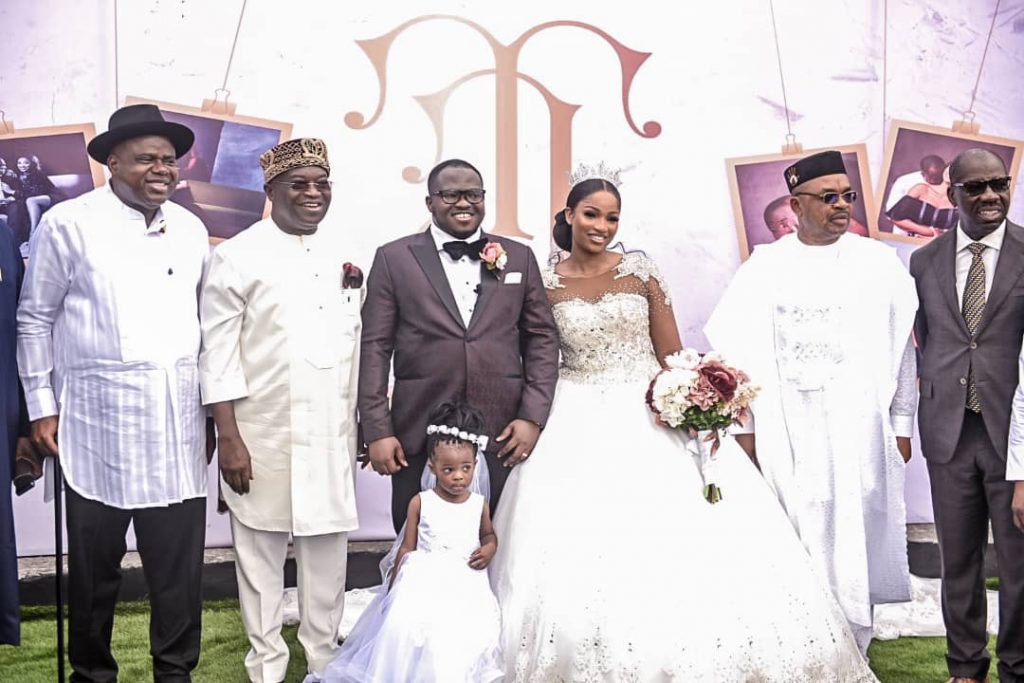 Read also: #ShesaidHacco21: Oluwaseyi And Oludare Traditional Marriage Was A True Celebration Of Love And Culture 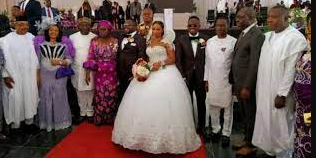 The couple was surrounded by love from family, friends who came to share in the joy of the moment. The Chairman of the event, Gov. Emmanuel Udom of Akwa Ibom, said that the event was a clear indication that the couple is highly favoured.

Udom said that the union would yield fruits that would be a blessing to the couple and their family. 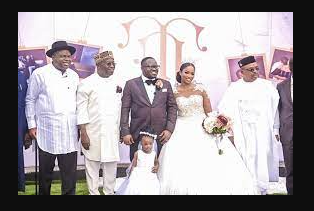 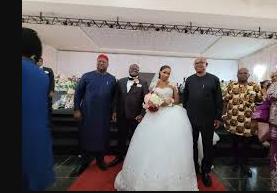 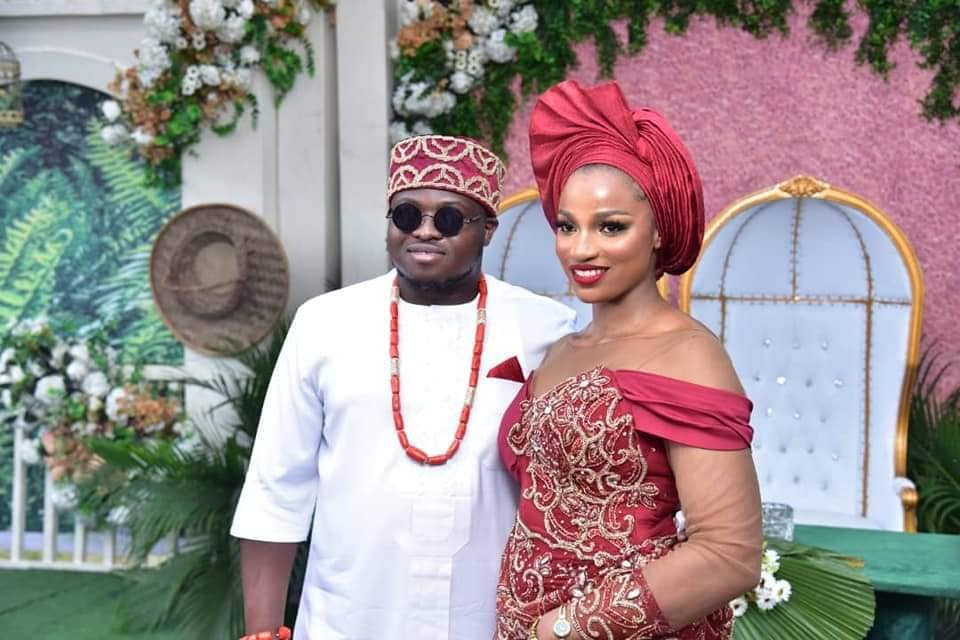 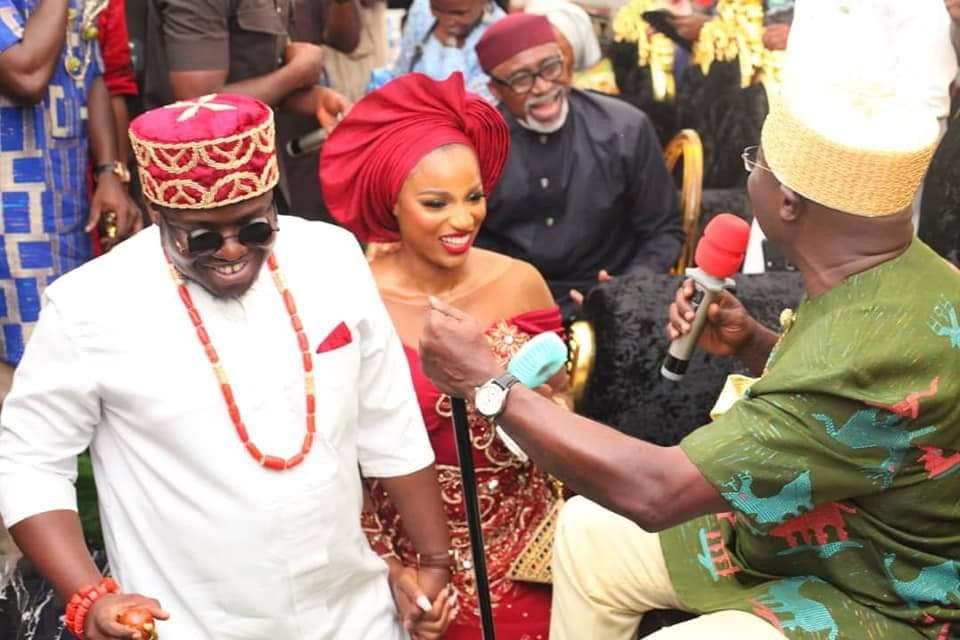 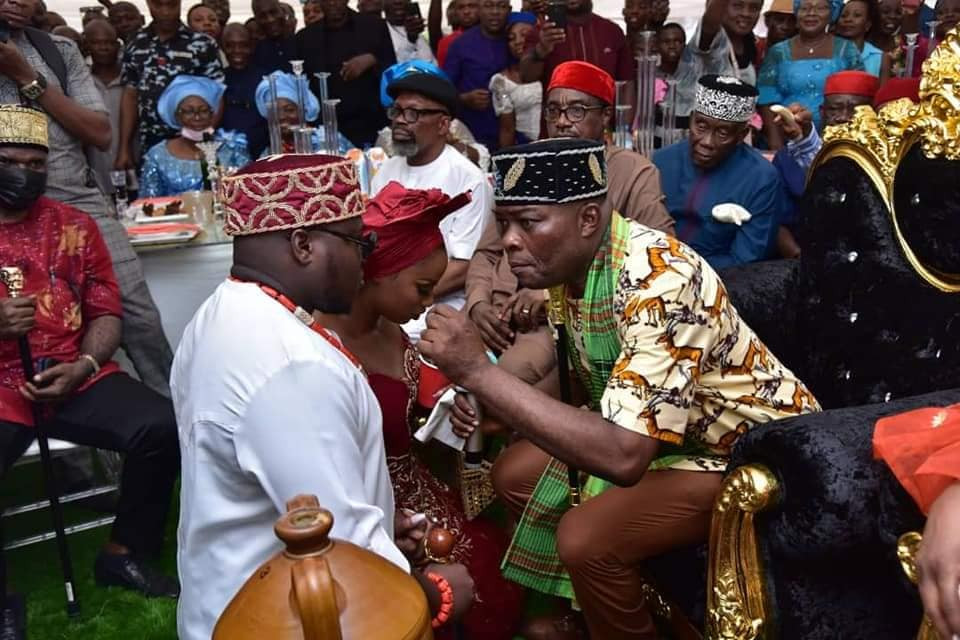 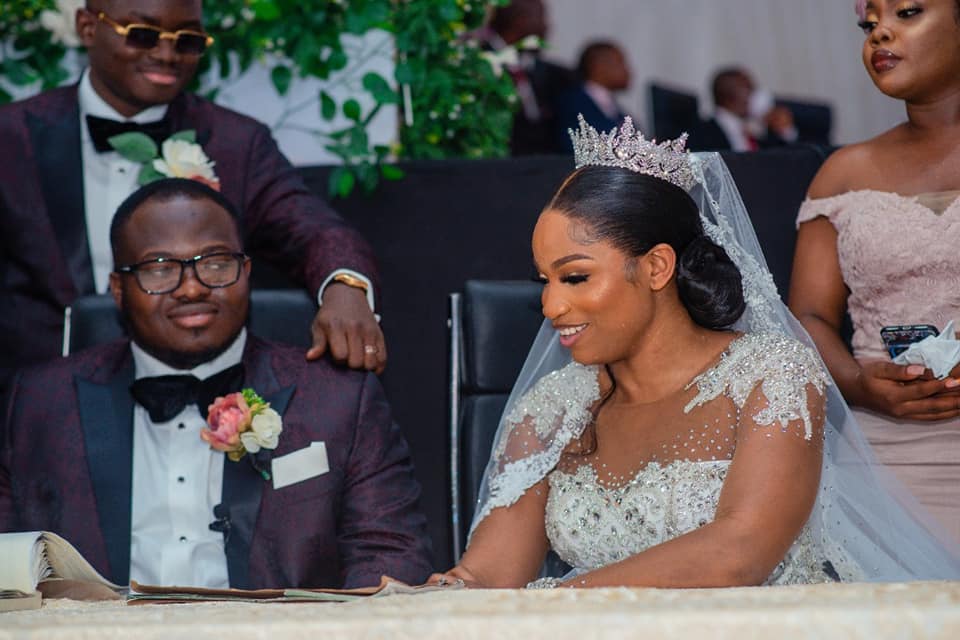 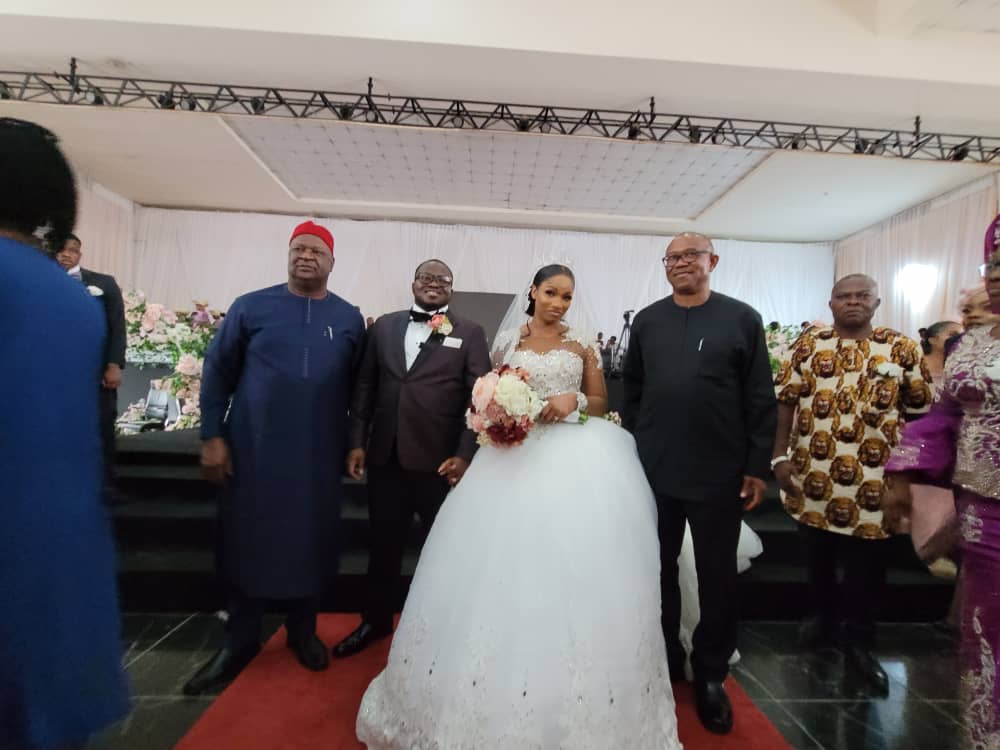 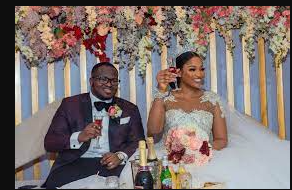 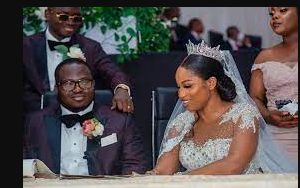 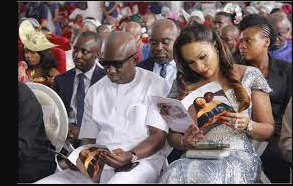 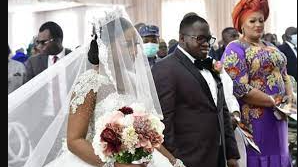 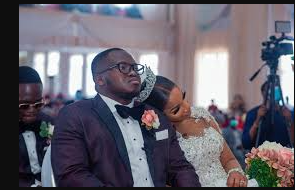