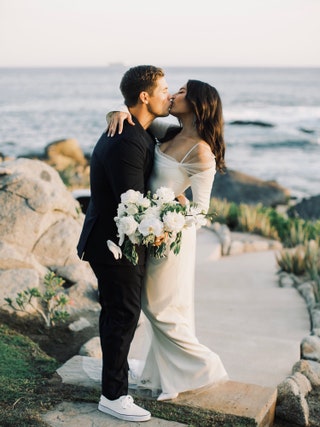 Pitch Perfect and Workaholics star Adam Devine and fellow actor Chloe Bridges first met on a flight to film their 2015 movie, The Final Girls, in Louisiana.

The two barely spoke and Adam played four hours of Fruit Ninja on his iPad instead. “I was scared of Chloe’s beauty,” he says. “Chloe thought I was big timing her.” (Big timing, by the way, is when someone acts like they’re too cool to acknowledge you.) 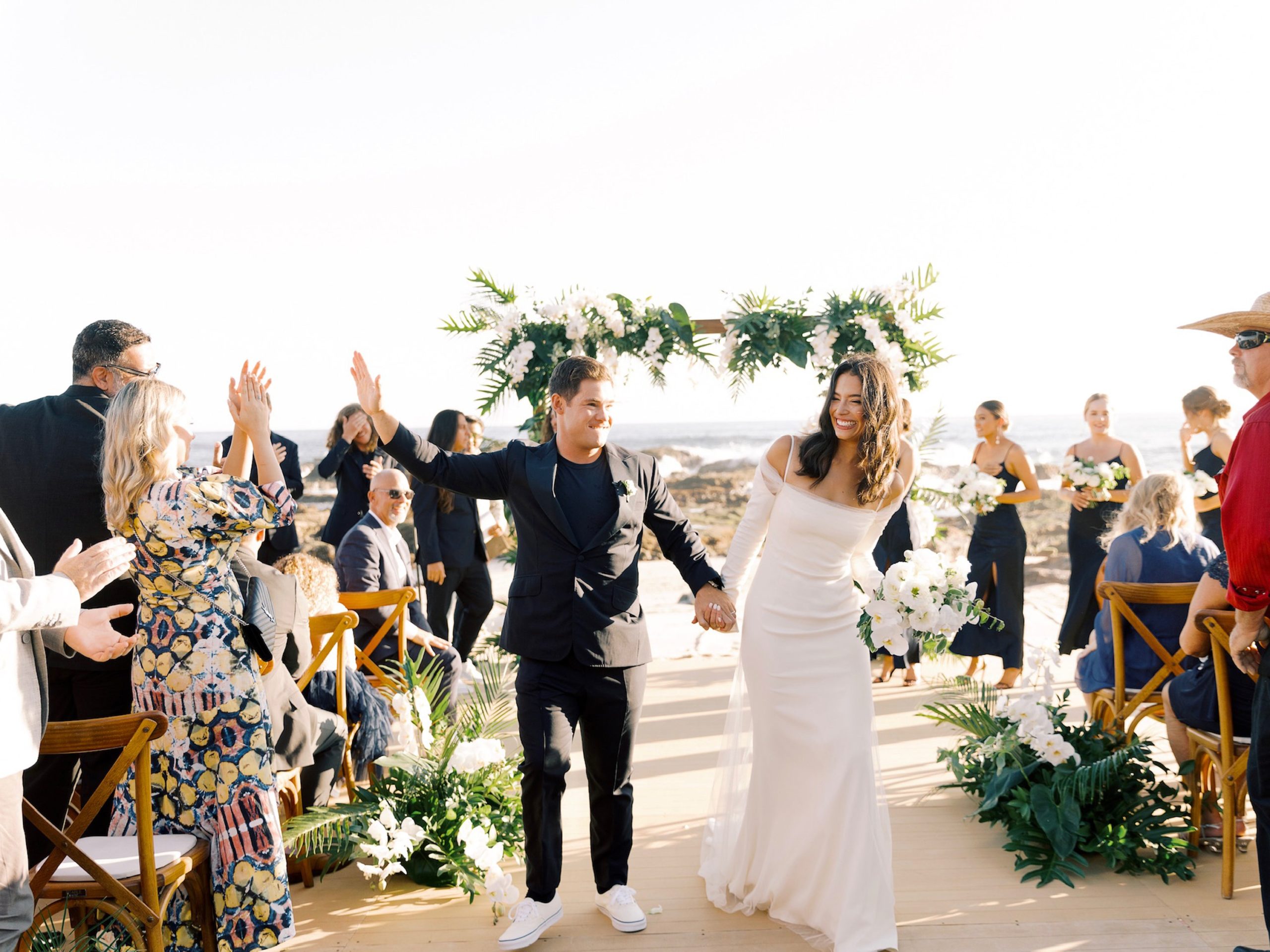 Read Also: 10 Tips To Help Moms Get Their Life Back After Having Babies

The two became a couple and eventually settled down together in Newport Beach, California. Come 19 October 2019, Adam was ready to propose out on their Duffy boat in Newport Bay. Those years-dormant airplane nerves, however, hit again. Morning of, Chloe woke up to Adam staring straight into her eyes. 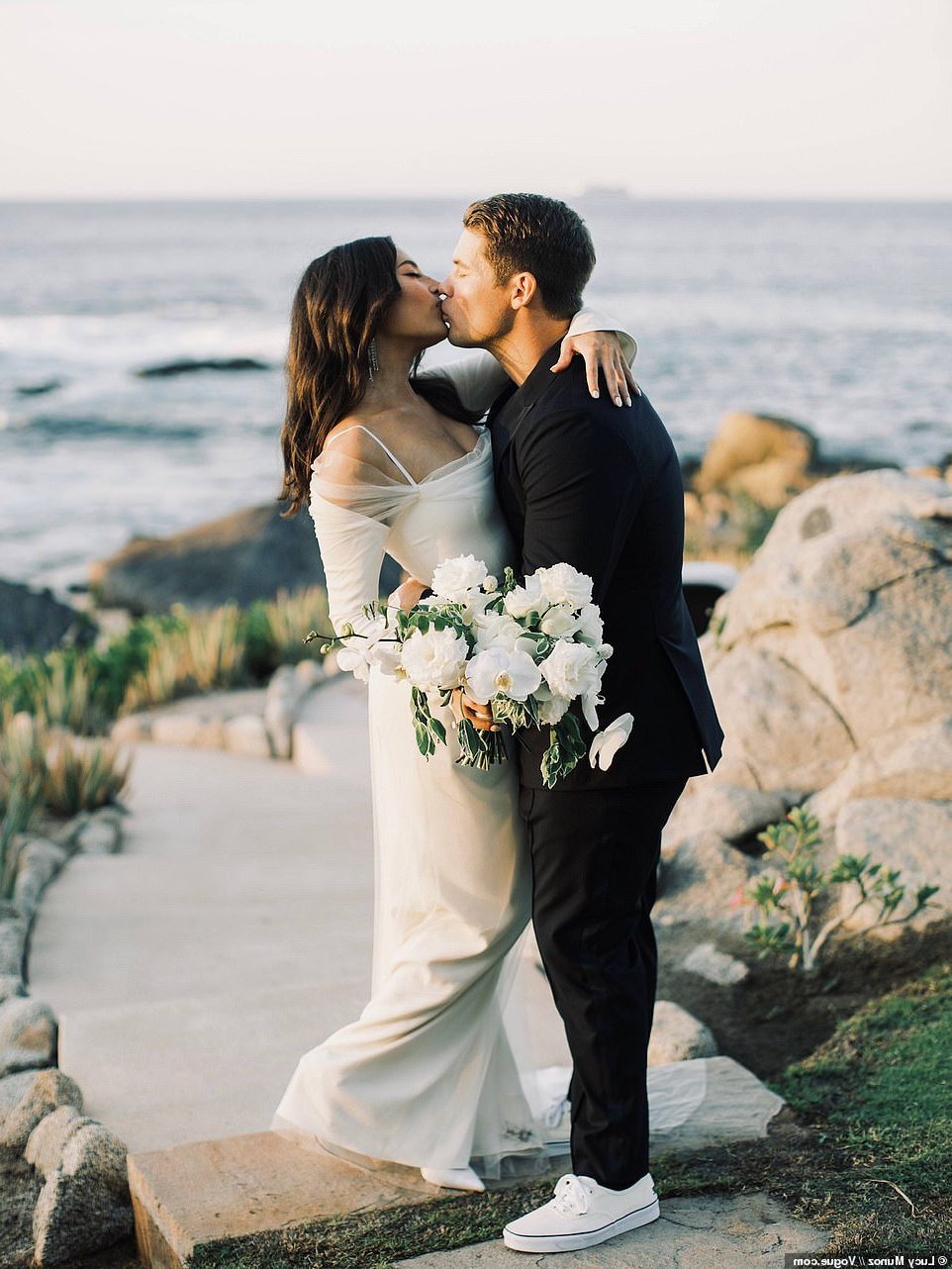