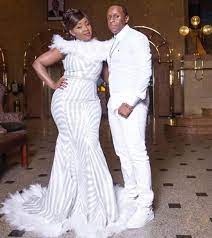 The couple  took to social media to mark the occasion with TBT and recent photos, reminiscing on how their journey has been in the marriage institution. 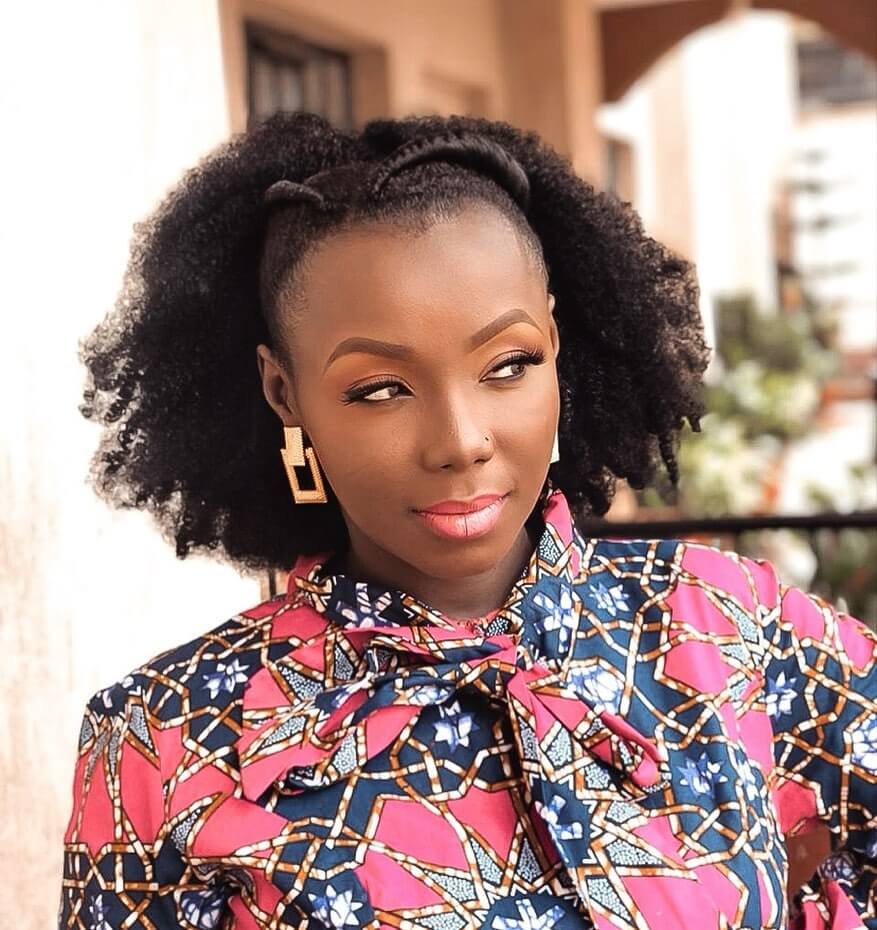 In a post via his Instagram, Karanja marked their fourth wedding anniversary with a post that reads; “4 down, forever to go happiest anniversary my person @kate_actress Haya tukatafute supu na mutura, kra wako radar,”. 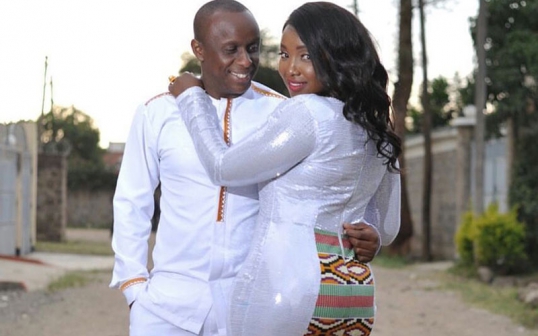 Kourtney Kardashian And Travis Barker Share A Kiss After Tying The...

Beautiful Ini Dima-Okojie Is The Perfect Efik Bride In Her After...