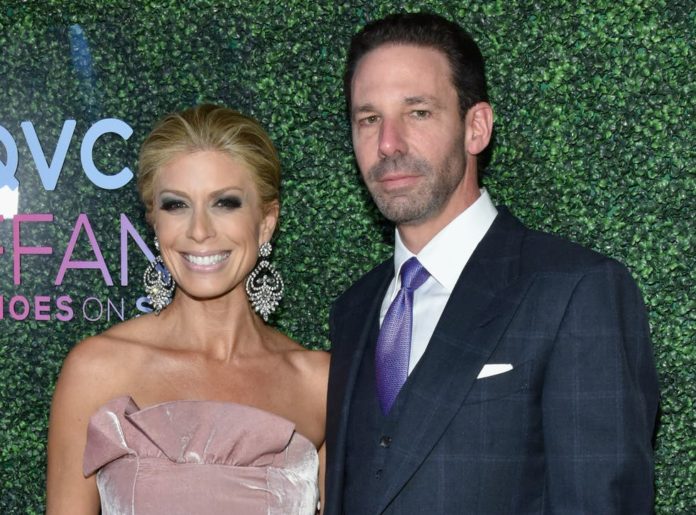 Today show host Jill Martin has announced that she and banker Erik Brooks are engaged again. A year and a half after they called off their first engagement. 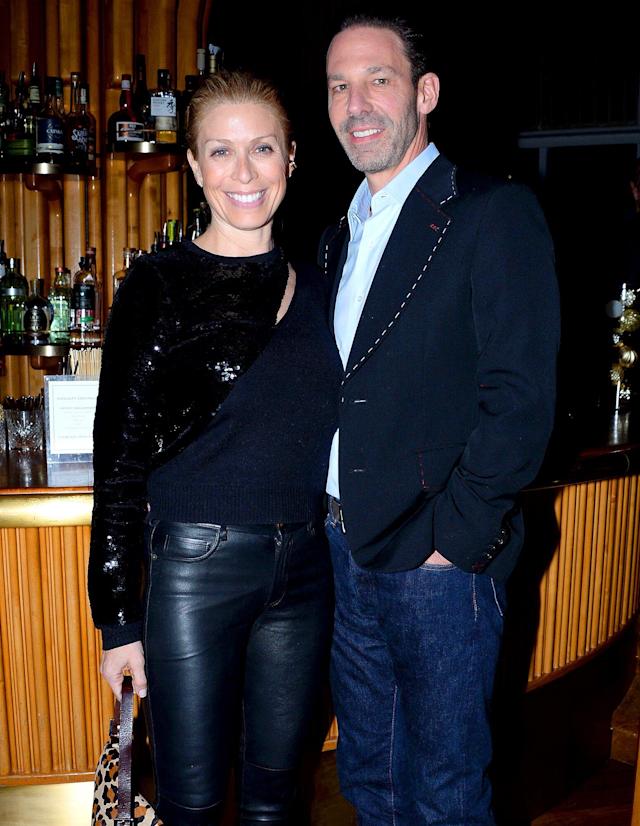 Jill, 44, and Erik had begun dating in 2017 and got engaged for the first time in 2019 — but in May of 2020, Jill announced that they had called it quits, explaining that the pandemic had ‘taken a toll on so many aspects of life’ and that it became ‘too difficult’ to maintain their relationship with her in New York and him in Boston. 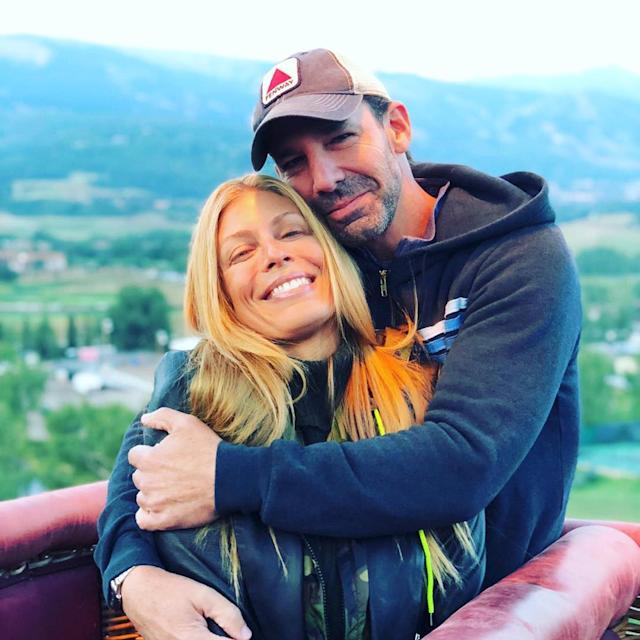 Martin initiated a conversation with her ex for the first time in 18 months. She said Brooks was “shocked” to hear from her but “took time to process that first conversation.”

“We began to learn about each other again,” she continued. “We wanted to make sure this time would be different. Better.” 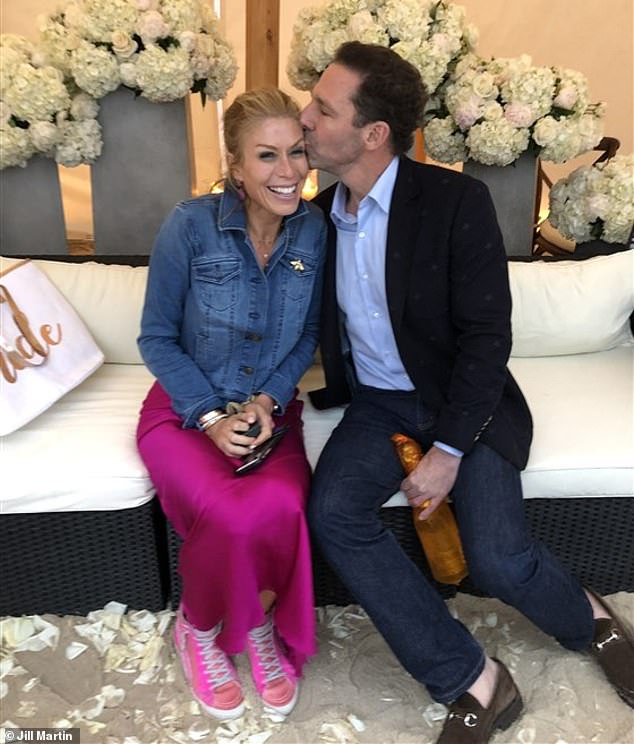