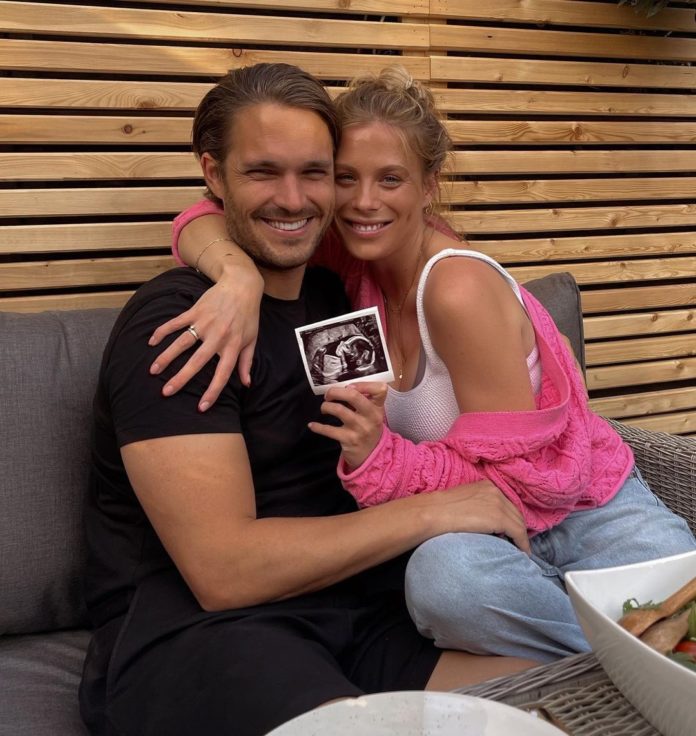 Made In Chelsea star Frankie Gaff has welcomed her first child, a baby boy, with boyfriend Jamie Dickerson, after revealing she was pregnant in July.

The couple announced the news on Instagram with an adorable snap of their sleeping son in a bassinet and revealed his name to fans and friends. 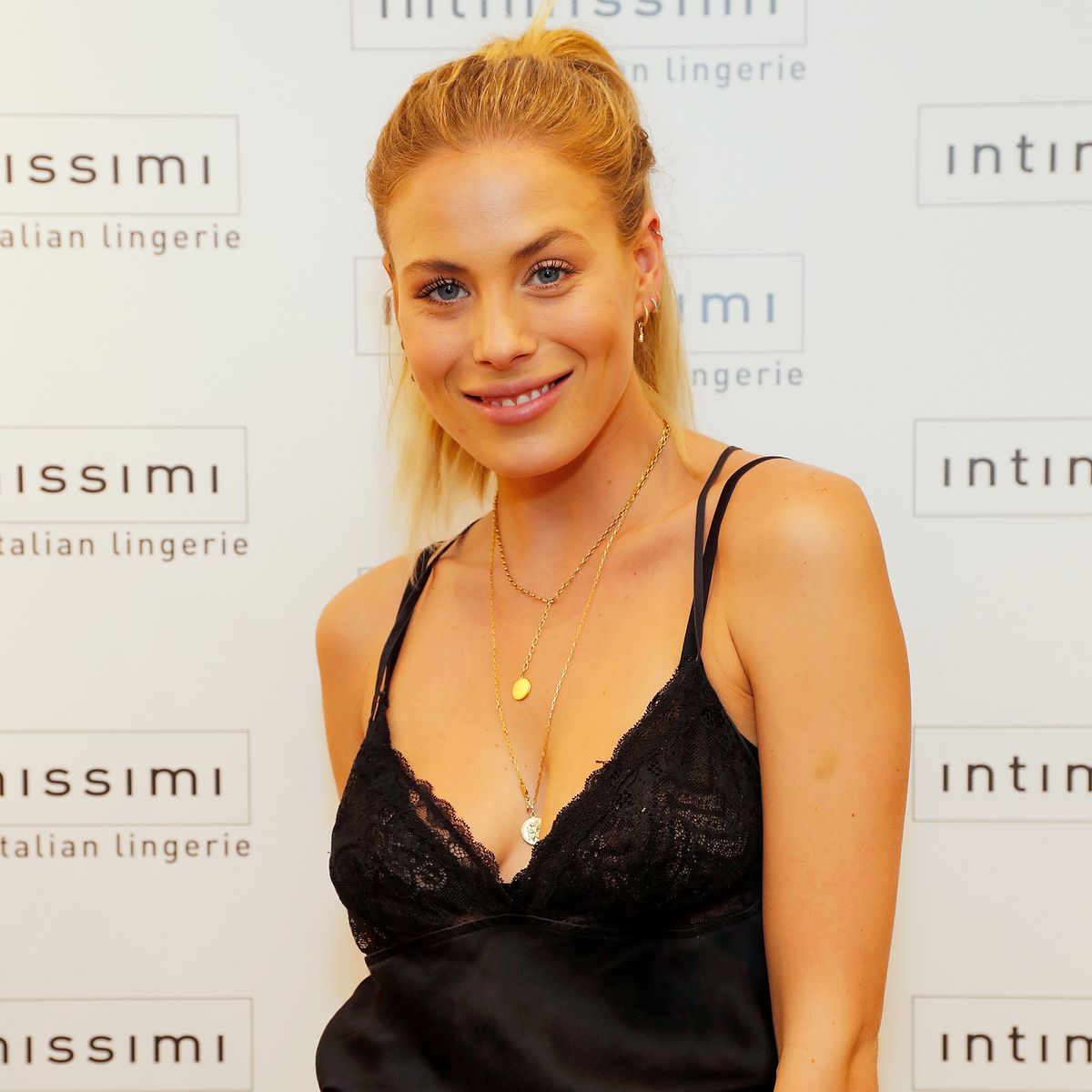 In the picture, the new-born can be seen wearing a cute teddy jacket, with the hood up around his head. Frankie captioned the post, ‘Baby Theodore 29.11.21.’

Frankie also shared two more special snaps of her and Jamie cradling their new son while he slept. 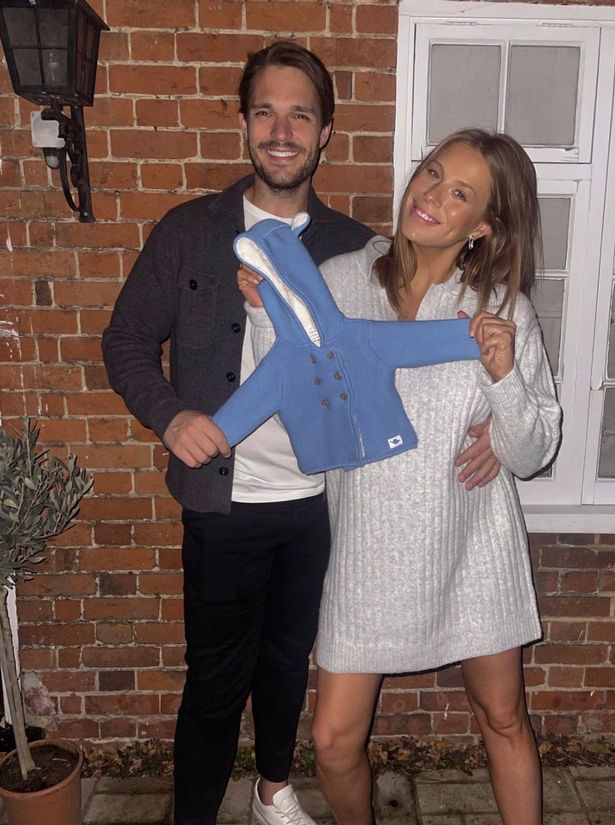