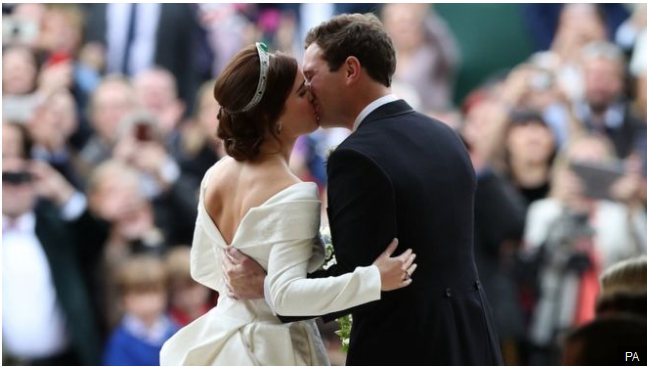 Jack Brooksbank is a real life male Cinderella as he marries the ninth in line for the throne in a beautiful ceremony at the St George’s Chapel.
She wore a beautiful gown by Peter Piloto and Christopher de Vos the bride looked perfectly regal. 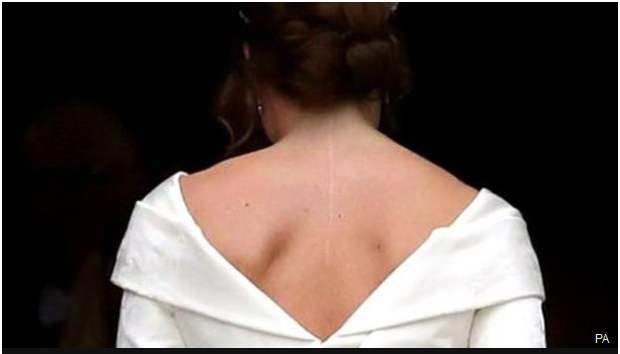 Princess Eugenie opted to go against tradition with a low back. She wanted to show off the scar of the scoliosis surgery she underwent at the age of 12.
Like Meghan Markle before her, she also ‘borrowed’ the Queen’s  Tiara. It features brilliant and rose-cut diamonds, pave set in platinum, with six emeralds on either side.
The 850 wedding guests consisted of several celebrities including Robbie Williams and Ayda Field, Kate Moss. Naomi Campbell and Cara Delevingne also graced the occasion with their presence. An additional 1200 people were selected by ballot. 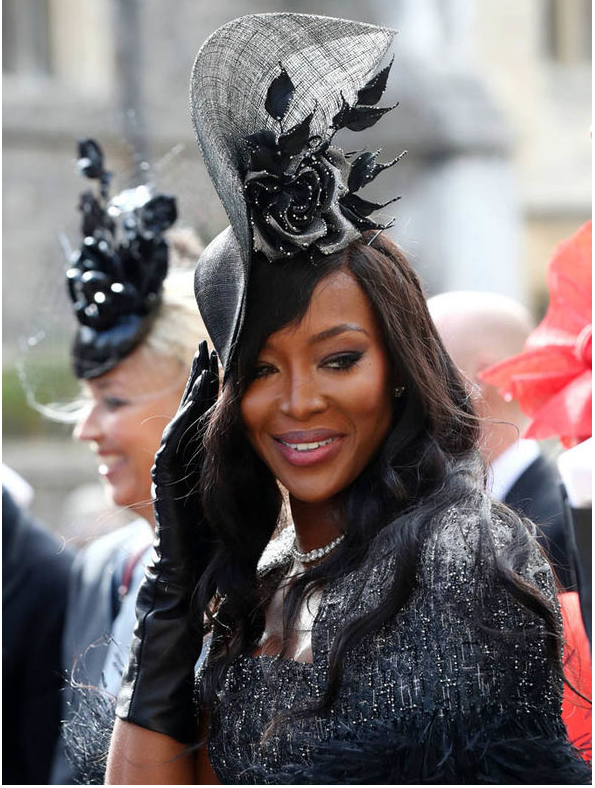 Princess Eugenie chose to have six bridesmaids. It was an entirely royal family affair. Princess Charlotte and Theodora Williams, Autumn and Peter Phillips’ two daughters Savannah, seven, and Isla, six, were in the bridal party. Zara and Mike Tindall’s daughter Mia, four, and Eugenie’s god-daughter Maud Windsor, the daughter of Lord Frederick Windsor were also in the bridal party. 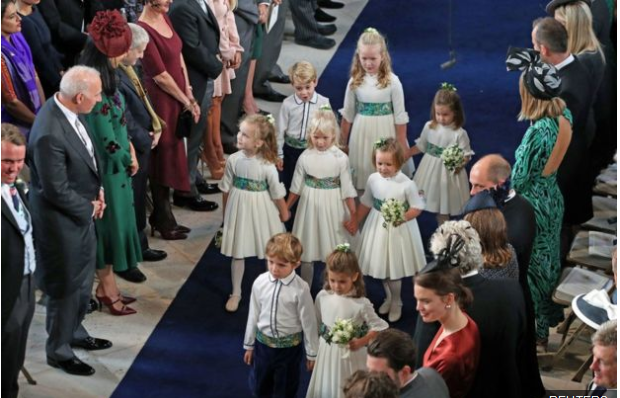 The royal family turned up en masse for the second royal wedding of the year. We can alL conclude that it was a truly royal affair. 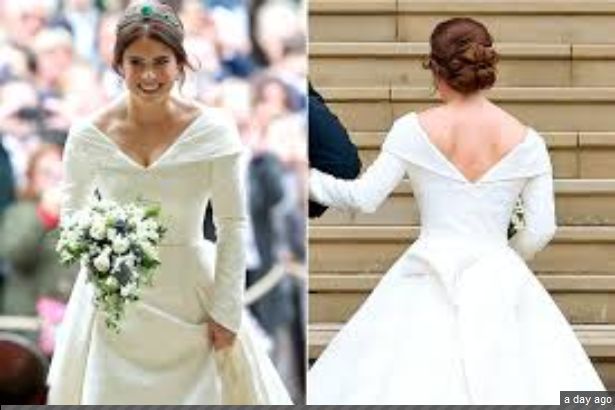