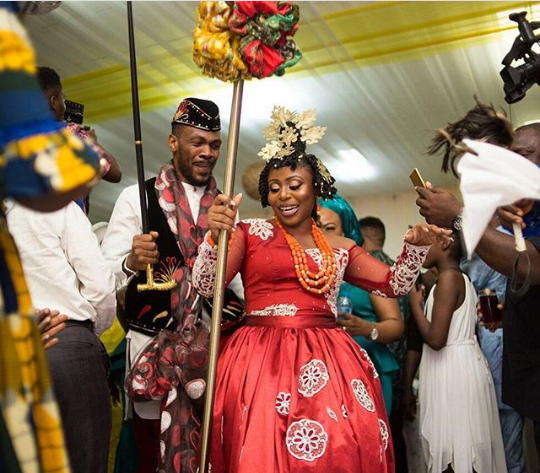 The Efik tribe of Calabar has a rich cultural heritage just like most Nigerian tribes. Apart from the mouth-watering delicacies, the Efiks have more in their culture that explodes the mind and leaves you intrigued. One of the aspects that portray this beautiful culture is the unique traditional marriage rites. The Calabar traditional wedding list is very important for the commencement of their traditional wedding. 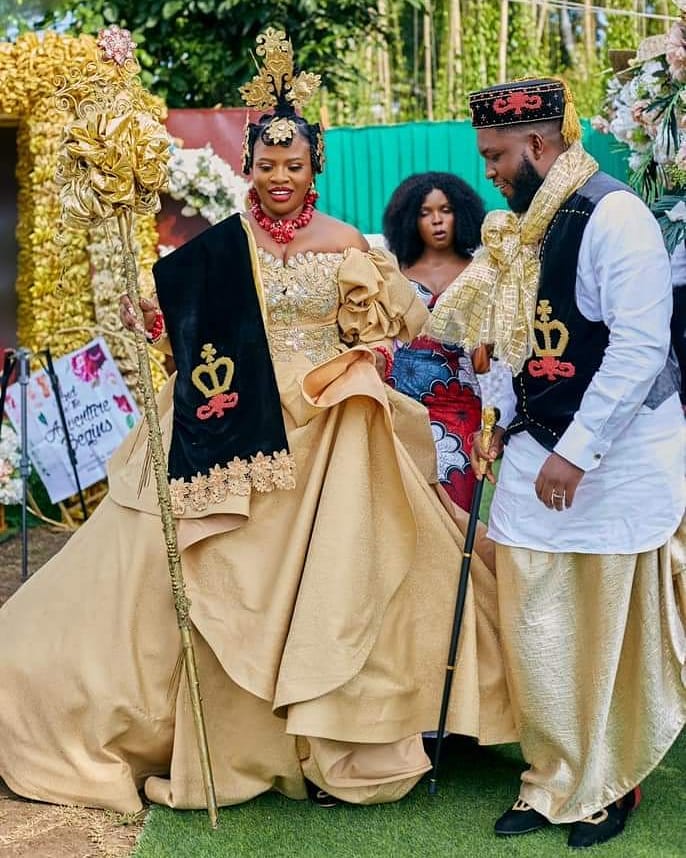 When a man in love with an Efik lady wishes to take the relationship to the next level, he, first of all, informs his family who will join him in writing a letter to the family of the girl, stating their intention. This letter is accompanied by several bottles of drinks known as “mmin ukop iko”.
Read also: Tetmotsi!!! Itsekiri Traditional Wedding List 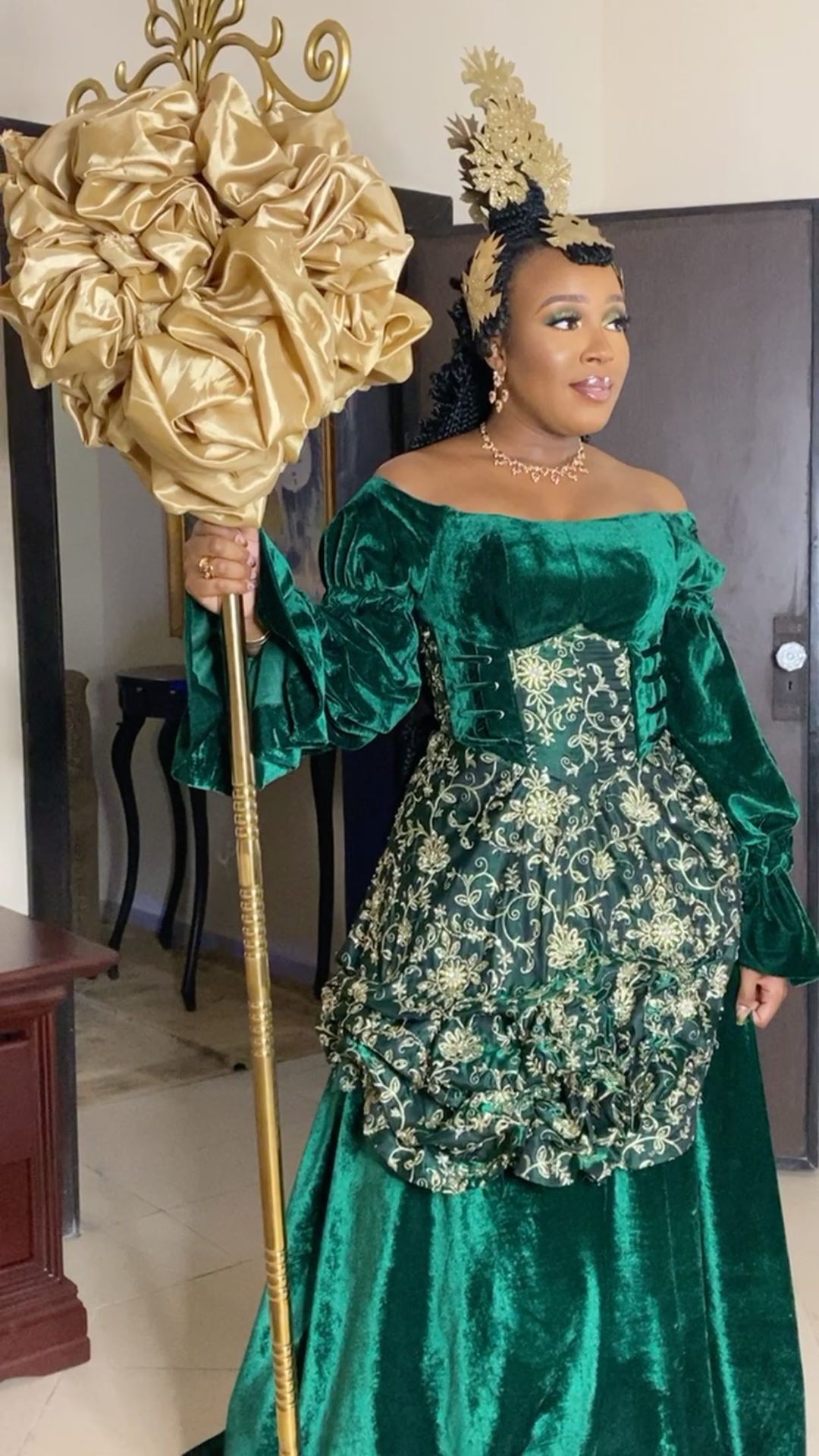 The girl’s family will only forward a reply if they are pleased with their daughter’s choice of suitor. Upon their reply, the man gets permission to visit the girl’s house with his kinsmen to meet his prospective in-laws for the first time. This stage which is the introduction is called “udiong ufok”, the young man and his family will come bearing drinks “mmin mbub” to officially seek the consent of the girls’ family. The girl’s extended family will all be present to behold the man their sister wishes to marry. 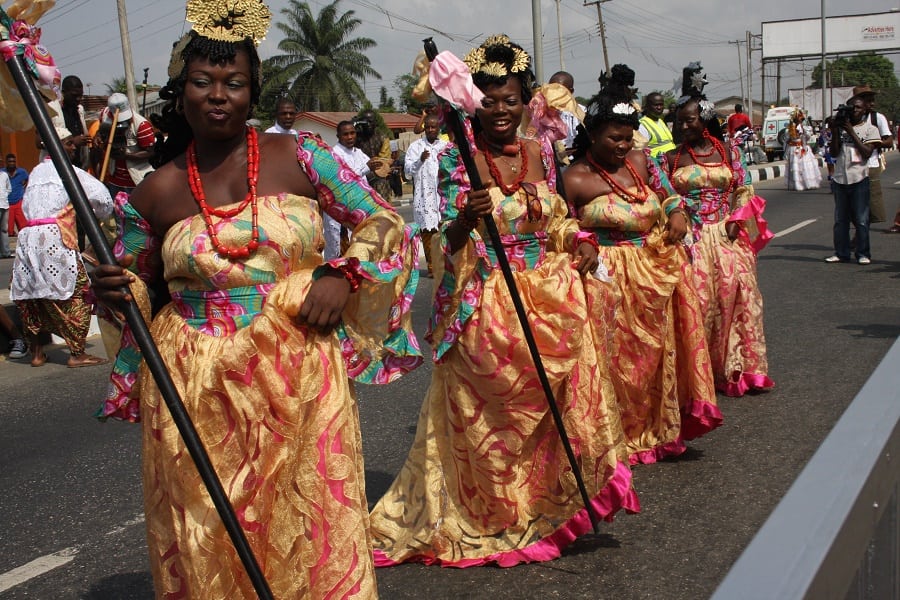 After the introduction, the groom is presented with the list of the traditional marriage requirements in Calabar/Efik. The following are the expected things on the list. 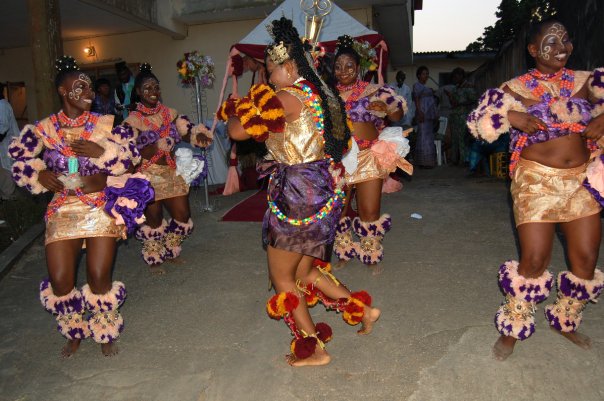 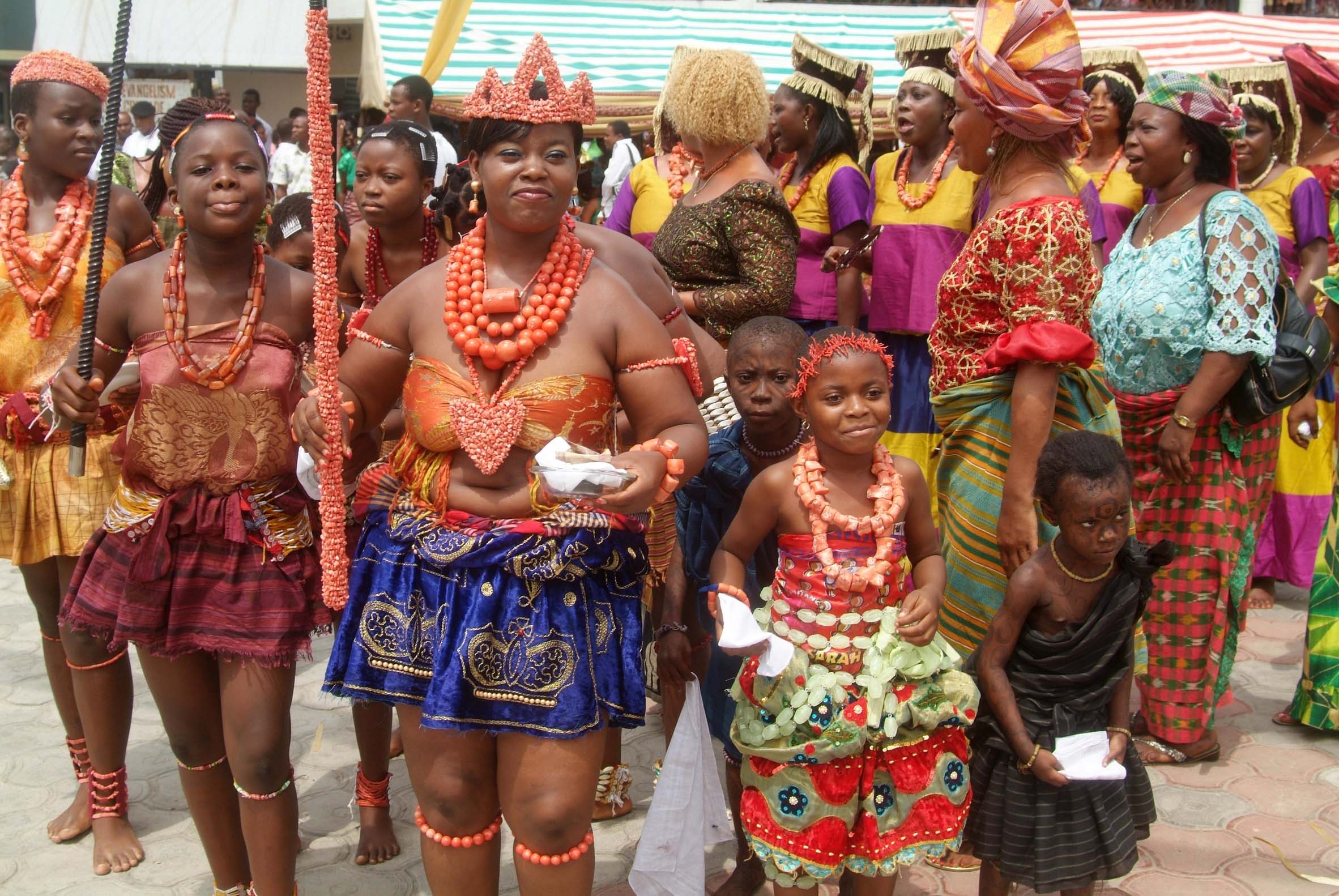 The fattening room
In preparation for marriage, the prospective bride is sent to the fattening room. The girl is usually cared for by elderly women of her clan but not necessarily her mother. The fattening room aims at teaching the girl how to prepare special delicacies, how to be good in bed, and basically how to raise a happy family. 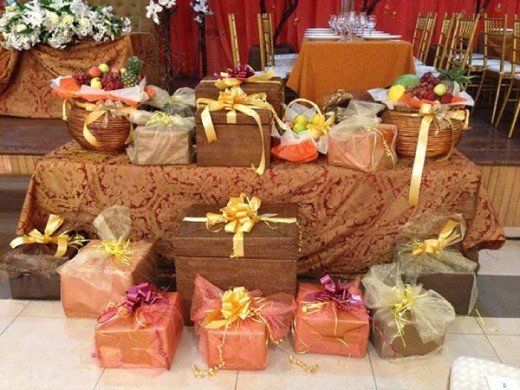 The girl often acquires an admirable waistline, a fresh and robust look, and smooth skin as a result of traditional massage and skin therapy. She also acquires skills like calabash making and special dance steps which she will display on the day of her marriage. 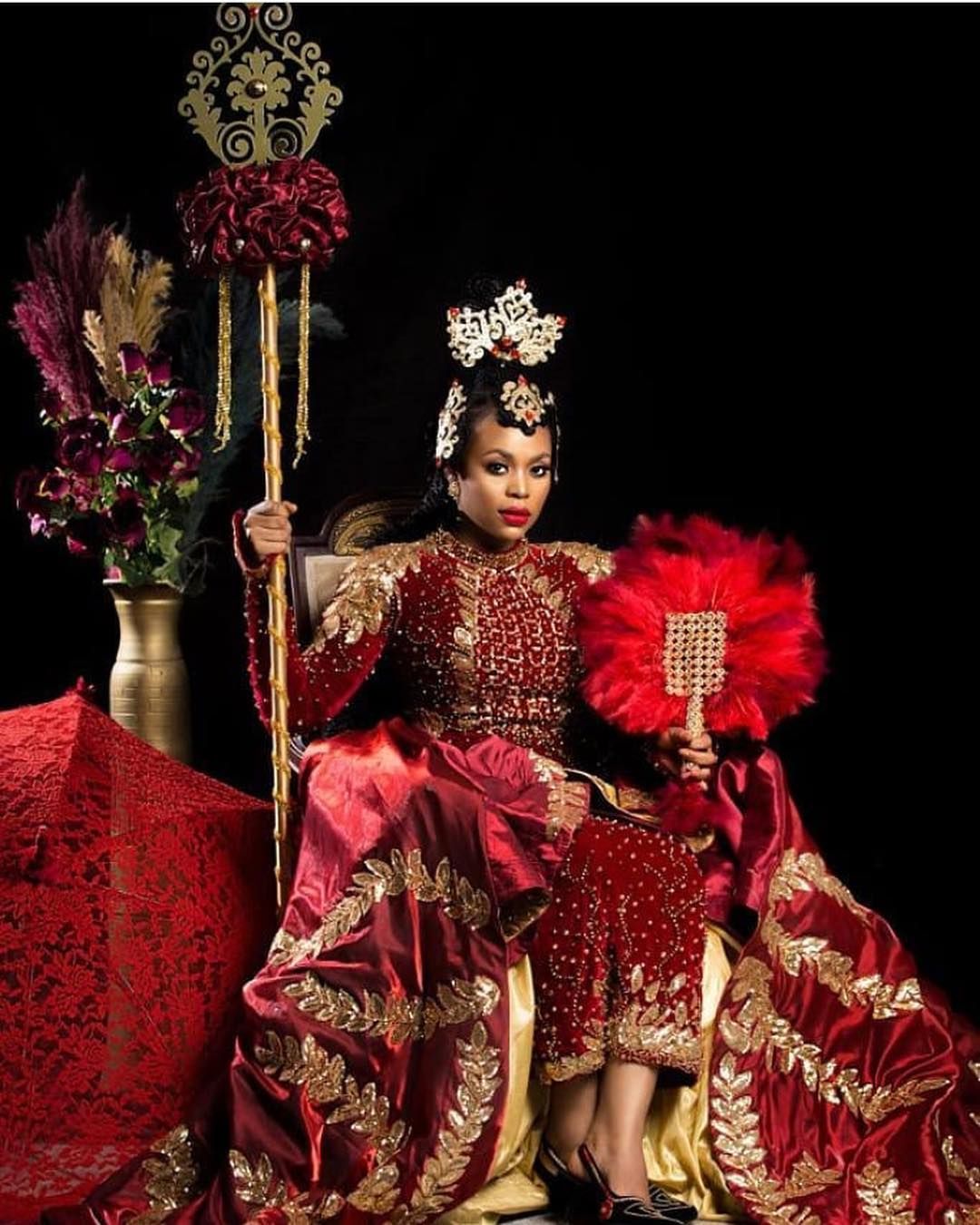 Being an old tradition, the duration of the fattening room depended on how fast the girl acquires skills and responds to beauty therapy but in recent times the rites are carried out a day or two before the marriage ceremony. A graduation ceremony takes place after the fattening room and this ceremony is always scheduled to hold on the traditional marriage day or a day before. 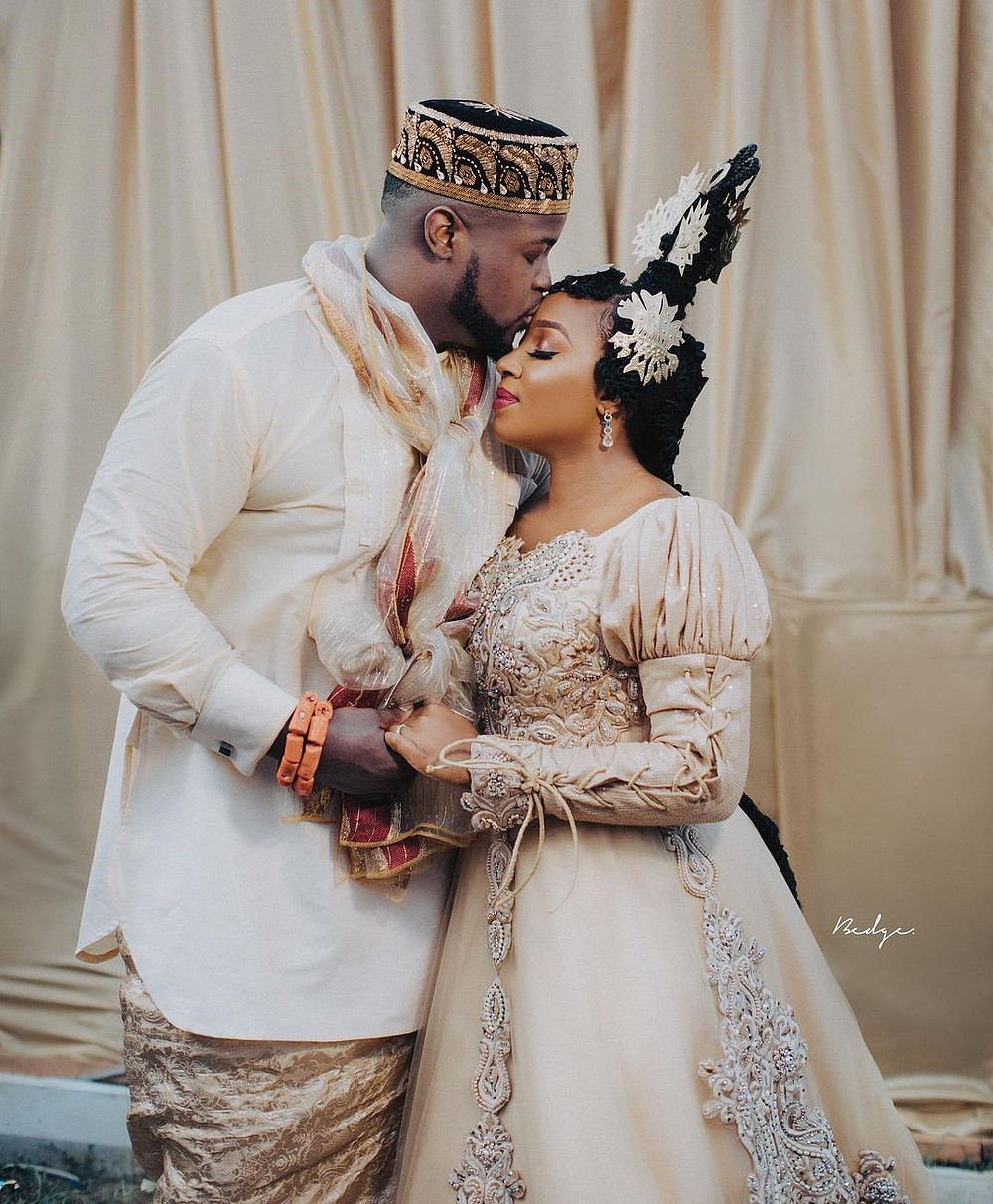 The proper ceremony (Ndo)
On the day of the proper ceremony which takes place at the bride’s family house, the groom and his family will be seated with the bride’s father and his kinsmen in a sitting room while other guests seat outside, the announcer or moderator known as “mma ofiori ndo” (female) “ette ofiori ndo” (male) will announce each item to be presented to the hearing of the guests seated outside. One of the major items to be presented is a box “ekebe” which contains different kinds of clothing, accessories, shoes to show how the groom will take care of the wife he is to be given. 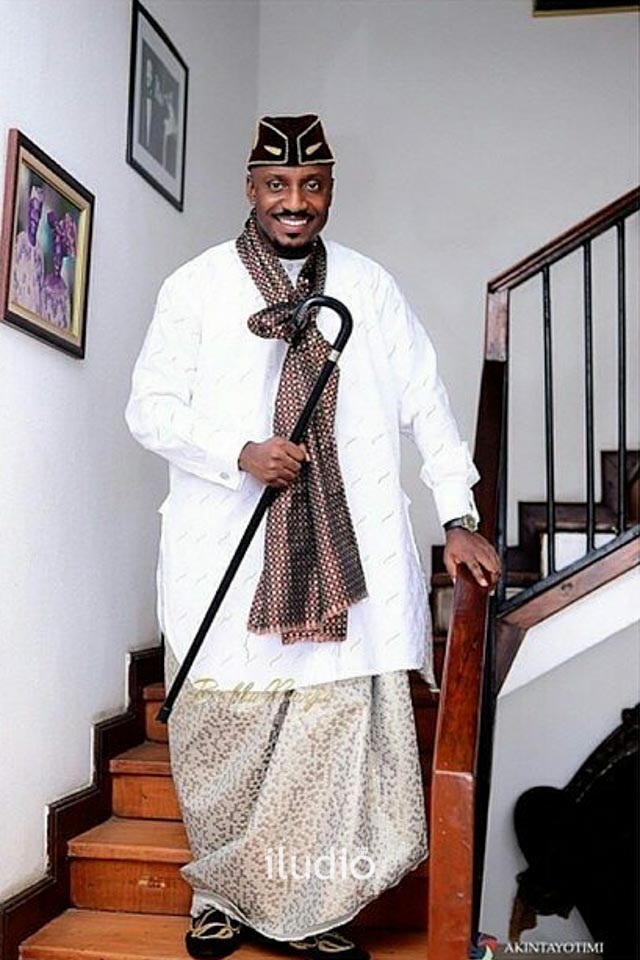 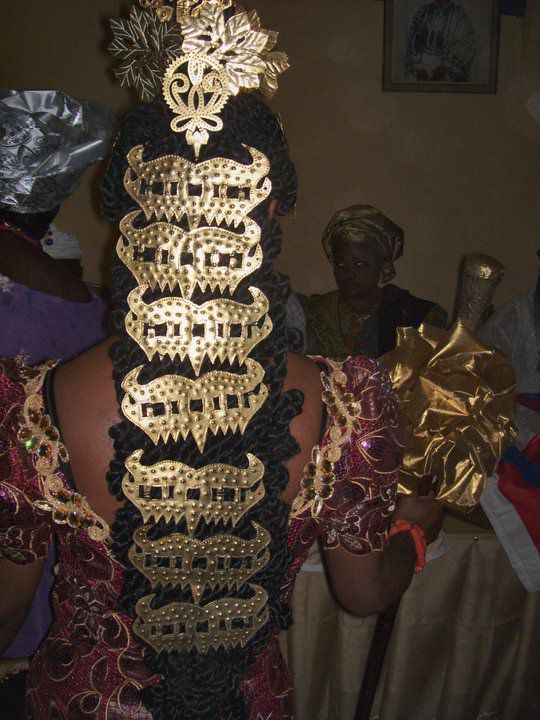 When the ofiori ndo calls for drinks to be presented to the bride’s family, two well-adorned maidens emerge with a brass tray containing the drinks (known as akpankpang) balanced on their heads for presentation. The akpangkpang an expensive commodity is very rare these days because not every family can afford it. Royal families who own it put it up for hire to those in need. 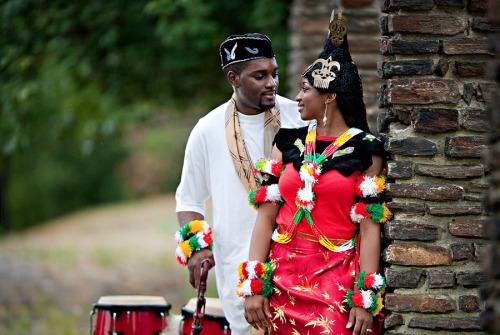 After meeting all the formalities, the groom who is usually dressed in a white singlet, a wrapper (nsobo), beaded shoes, and a cap is ready to make his entrance to the arena where guests are seated, his friends’ troop in with him holding a beautiful ceremonial umbrella over his head while dancing to the beautiful traditional drums and songs. 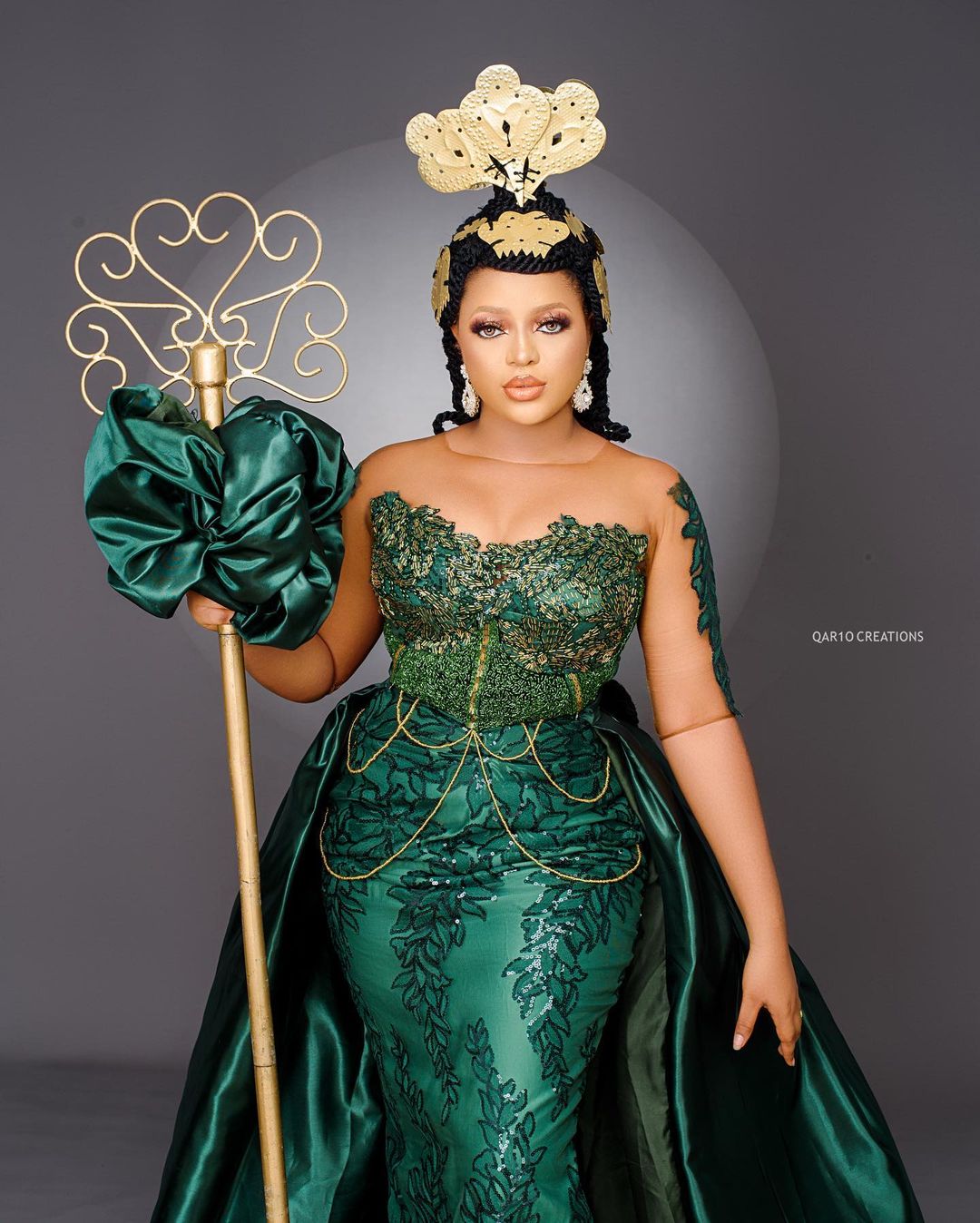 When he takes his seat, the bride, dressed in a ball like gown (onyoyo), beautiful staff and hair plaited up (etinghe) and designed with bronze combs(edisat) down to her neck or waist, makes her entrance with the ekombi dance and her friends follow closely behind dancing and cheering. She dances around curtseying in appreciation to the guests before she takes a seat beside her groom. 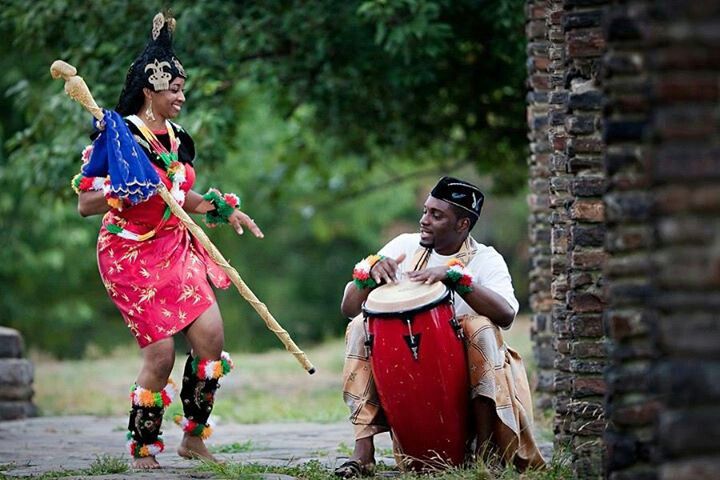 The final rite is the presentation of mostly kitchen wares by the bride’s mother and her family to the bride, these gifts are usually all an Efik bride needs to keep her home running as nothing is seldom lacking. The ceremony ends as the couple takes the dance floor while well-wishers join them ad mist eating, drinking, and much jubilation.