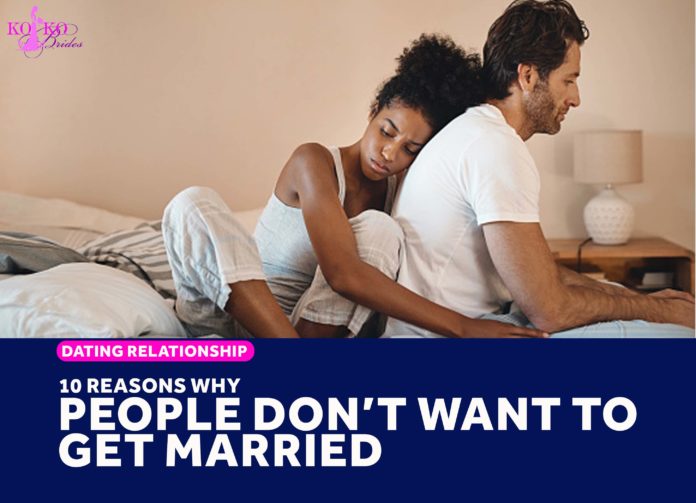 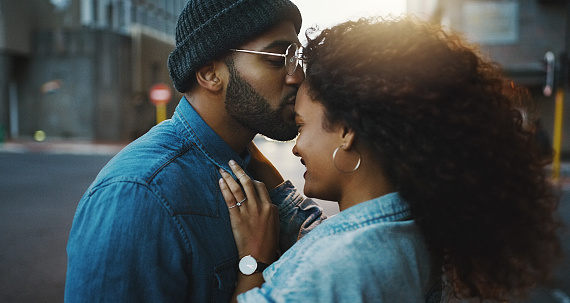 Below is 10 reasons why people don’t want to get married.

Bad experiences with marriage in the past: Relationships can be hard work. The lack of success in long-term relationships can make committing to someone for life unappealing. Some people have family with unsuccessful marriages which puts them off in ever getting married.

Read More: That Sharp Naija Guy 5 Tips on How to Seduce an Older Lady 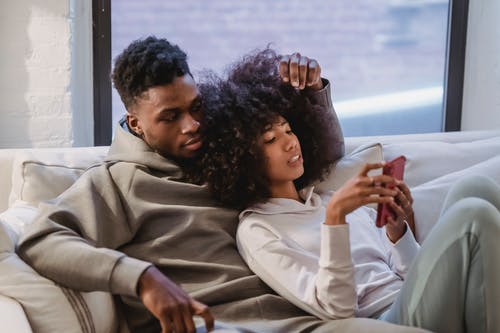 You enjoy more casual relationships: Sometimes marriage isn’t even on the radar because there’s no desire to be in a committed relationship. They might have grown up in a society where people disregarded those traditional values. 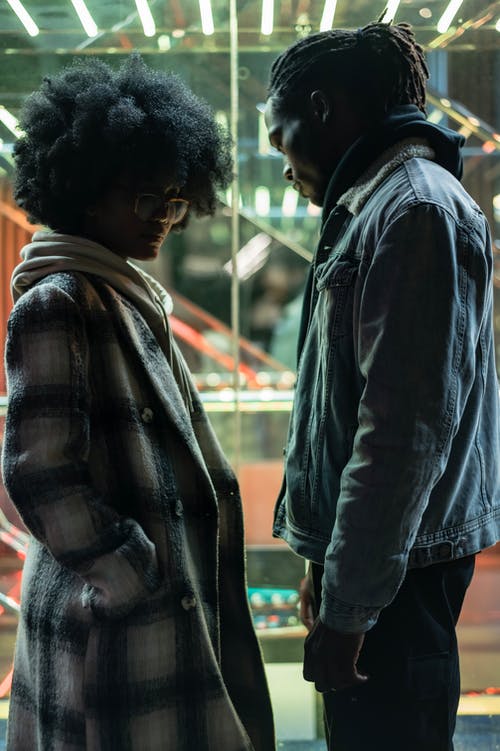 Read Also: 10 Tips To Enjoy Your Own Company As A Single Person 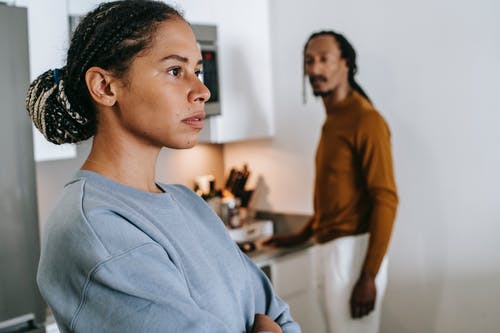 Financial reasons: Weddings are very expensive. Some people simply cannot afford the financial risk that’s involved in getting married. People always may not feel comfortable linking their finances to another person. 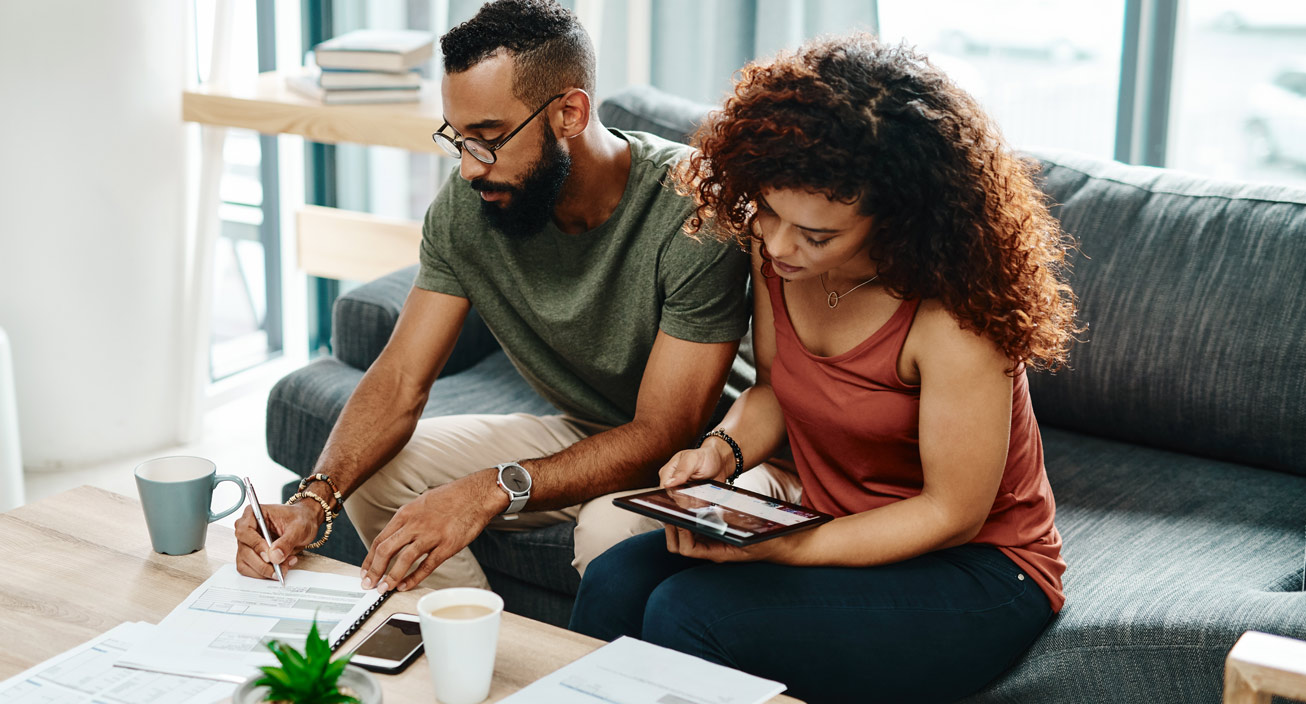 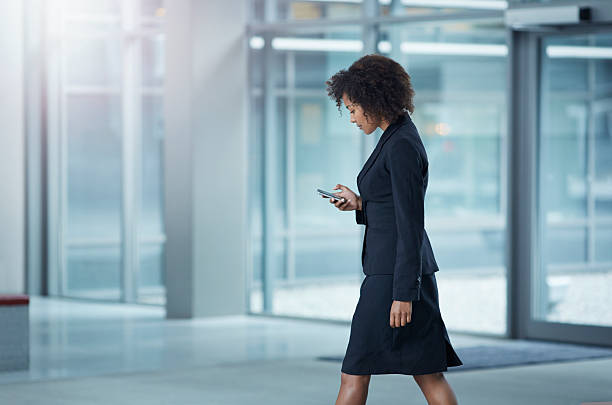 Read Also: 7 Negative Effect Of Single Parenting On A Child

Don’t need to prove your love: Aside wedding making you united. You’re also showing everyone important in your life just how much you love each other. Some people don’t see the need and are just fine being committed to someone without having to display affection. 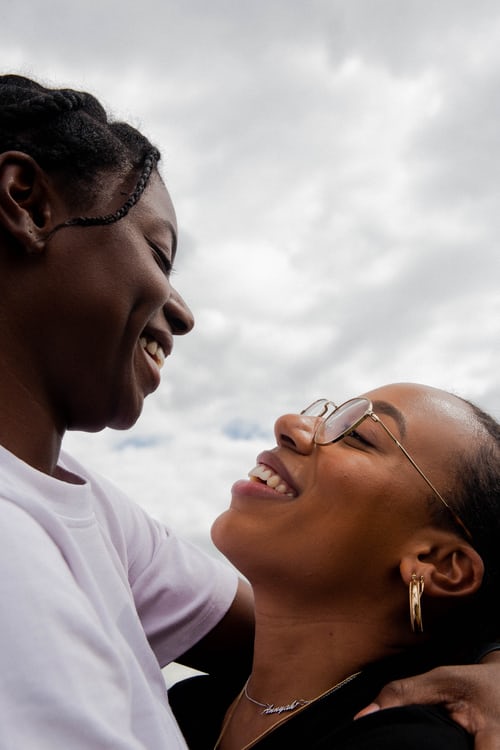 You want your freedom: When you get married, you’re with that one person forever.  Some people want to keep their freedom which makes marriage might not be the best fit for them.

Read More: Best 12 Different Types of Penises You will Definitely Encounter in Nigeria and How to Master It 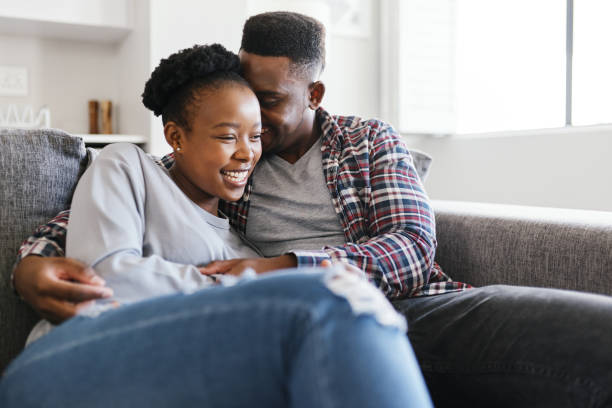 They don’t believe in traditions: A significant number of people think marriage is a traditional concept. Since they don’t necessarily believe in rituals, they don’t feel the need to get married. 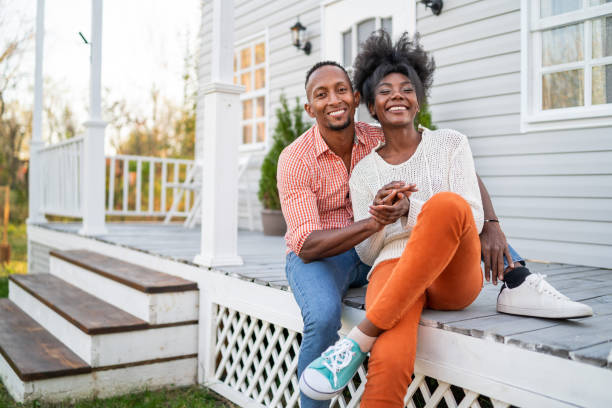 Trust Issues: Trust issues are making it tough to commit to a partner through something as serious as marriage. If a person finds it hard to trust others, especially in a vulnerable situation like relationships, it would be almost impossible for them to get married. 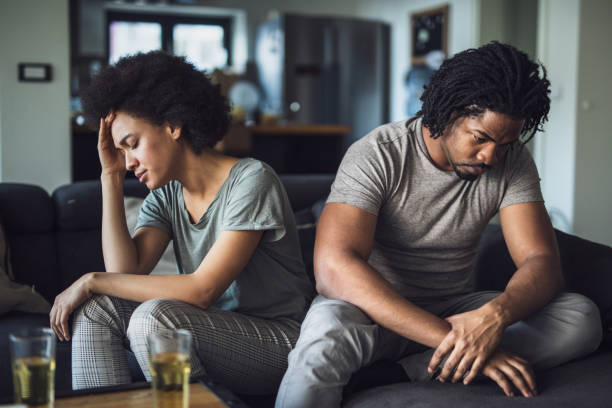 Change the last name: Traditionally, marriage means sharing the same last name. Some people do not want to get married and change their last names. If a divorce happens, it can be difficult to reverse the person’s original name leaving them with their ex-partner’s name. 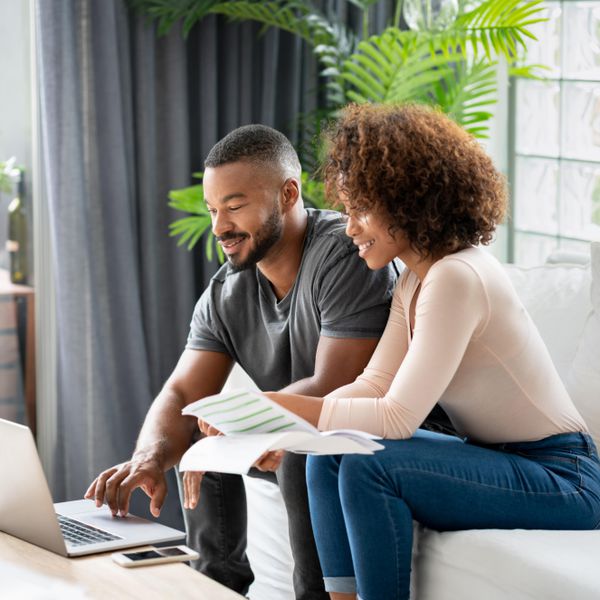