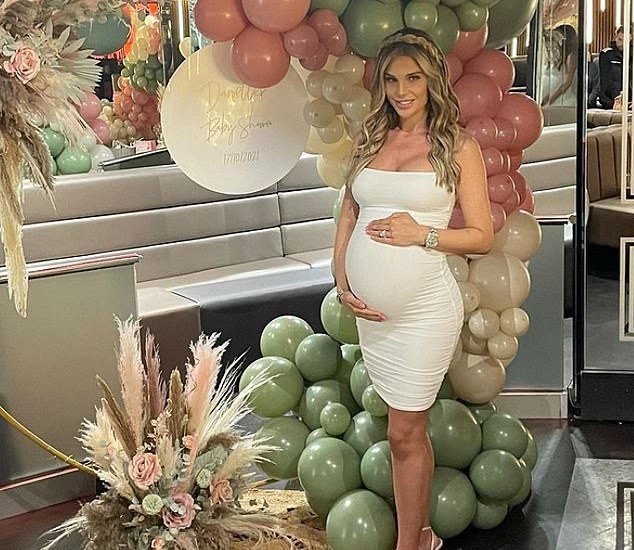 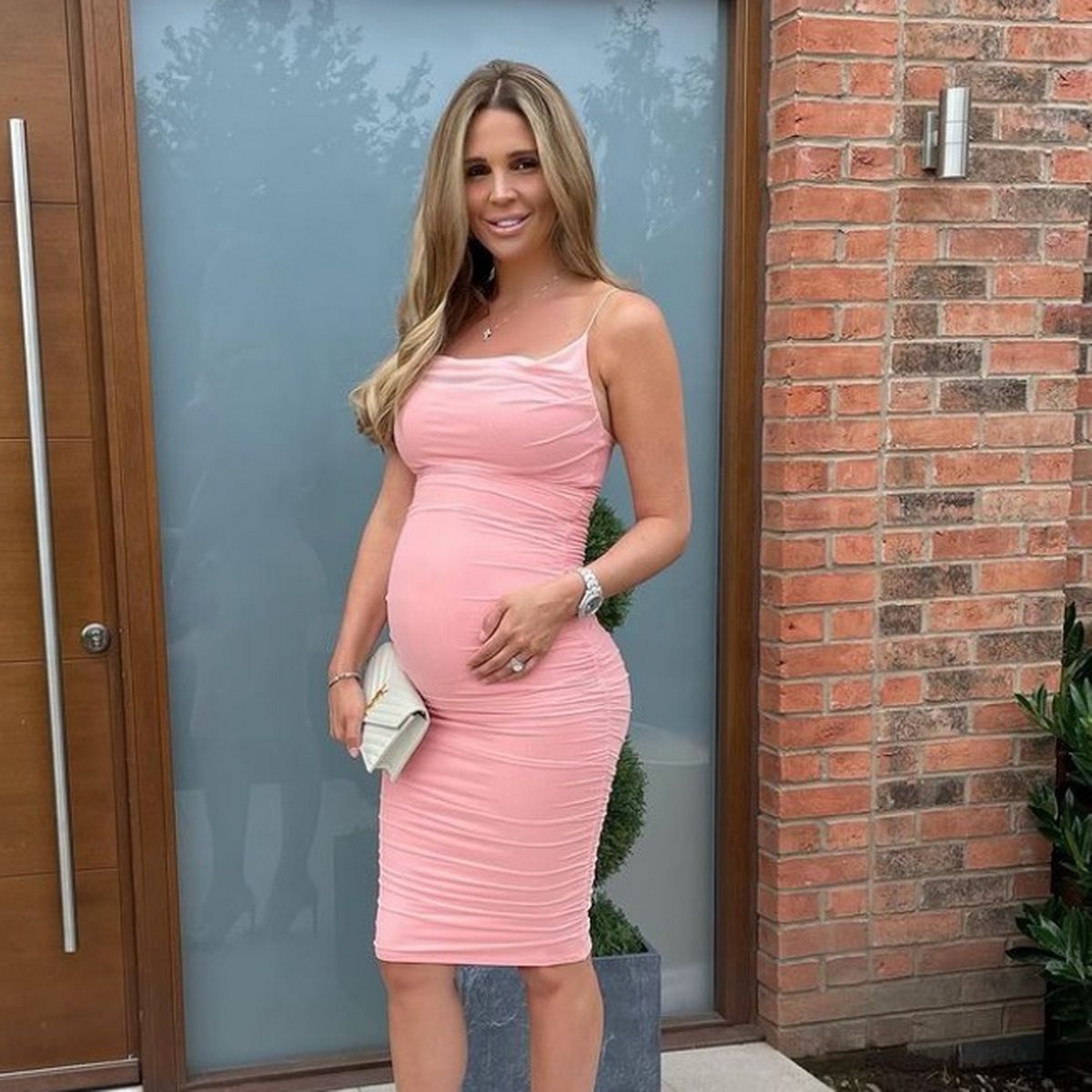 The former model, 37, announced her joyous news to OK! Magazine: “Friday we welcomed our beautiful baby girl to complete our family. “We are all over the moon and both mummy & baby are doing well.” 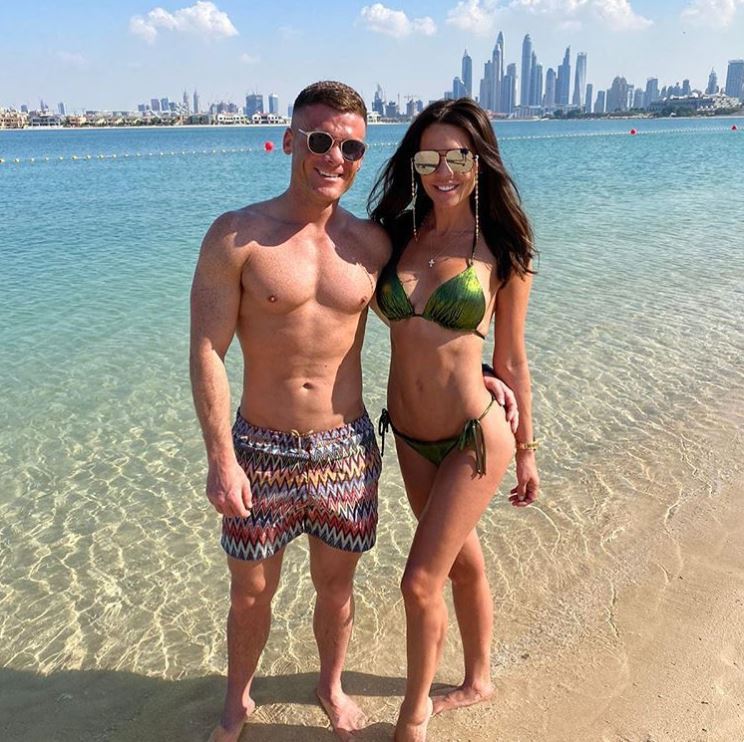 Read Also: 7 Steps To Plan The Perfect Baby Shoot For Your Newborn

Back in July, Danielle revealed that her dreams came true when she discovered she was finally expecting a baby girl. 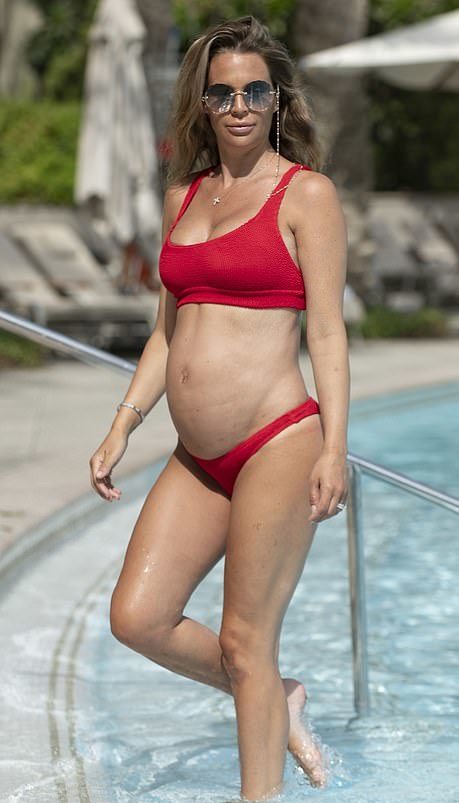 At the time, the brunette beauty said she had ‘bad anxiety’ ahead of her gender reveal and burst into tears when she was told she was carrying her first daughter. 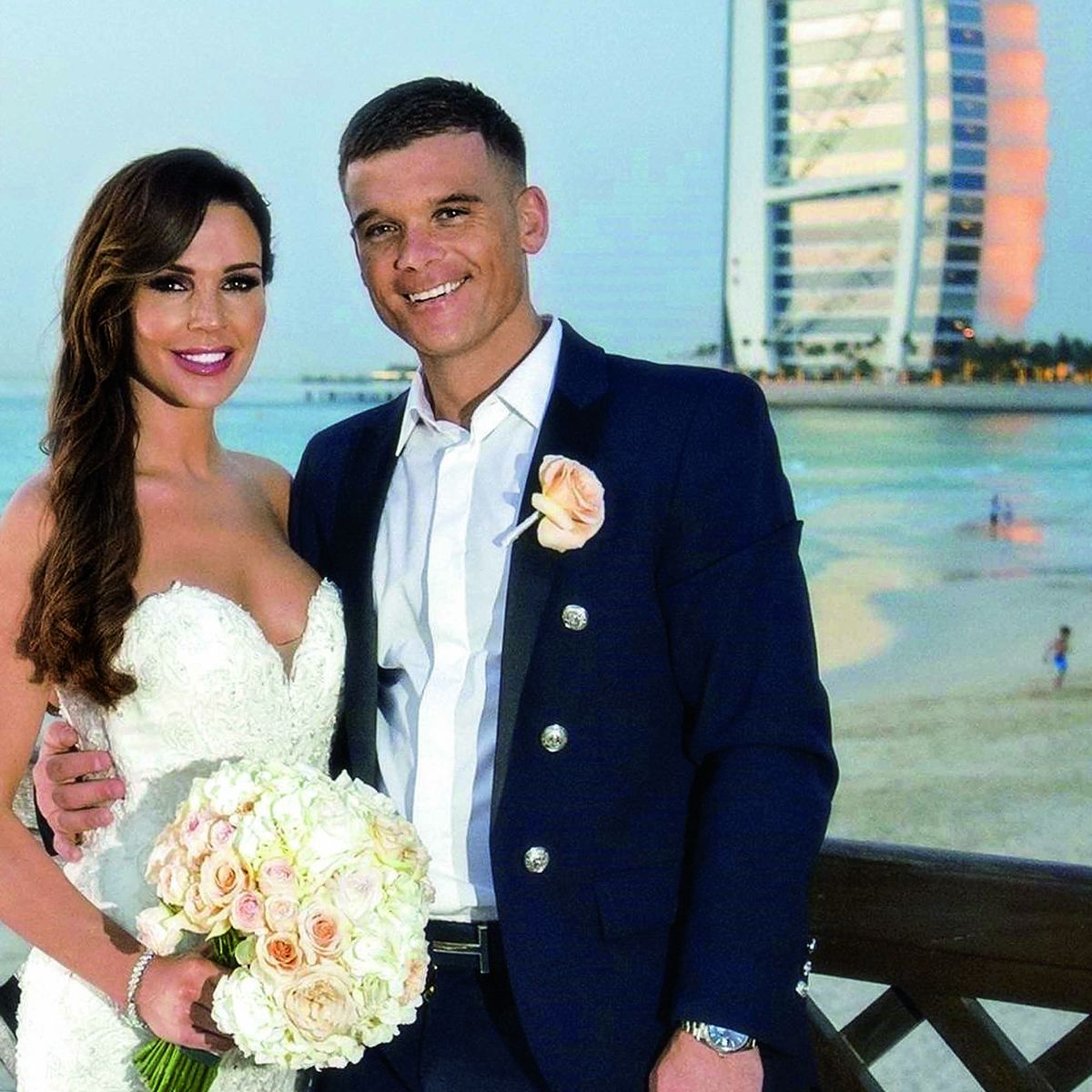 When she first announced she was expecting her fifth child in June, the mum admitted she was desperate for a daughter. 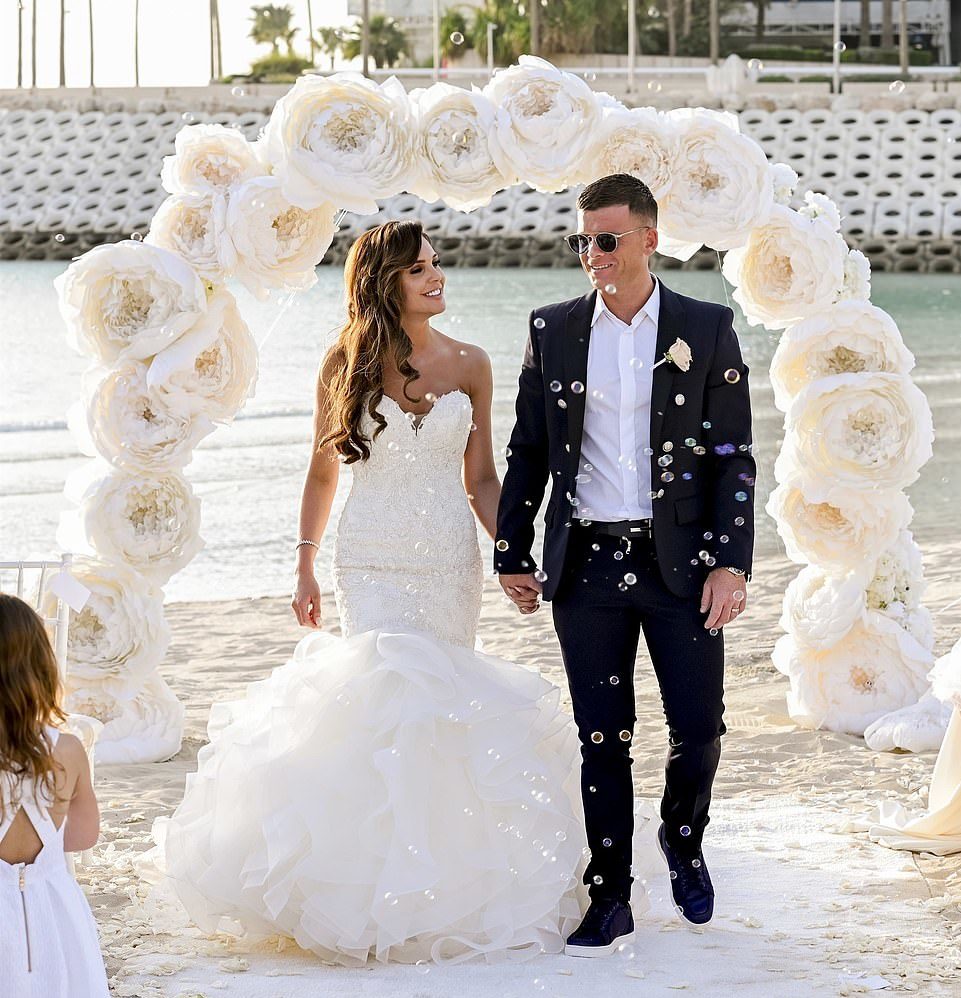