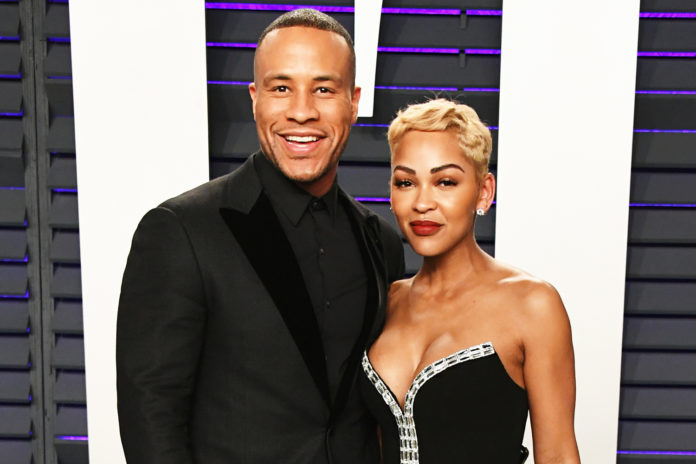 After nearly a decade of marriage, Meagan Good and her husband DeVon Franklin are reportedly ending their marriage.

Franklin filed for divorce in Los Angeles on Monday at the Stanley Mosk Courthouse, according to The Blast.

Read Also: #Adeadeforever: Adebimpe Oyebade Had A Denim Themed Bridal Shower And It Was Lit

Just weeks ago the Live Free author took to Instagram in support of his wife’s new Amazon Prime series Harlem. He shared a trailer from the show with his 1.5 million followers on the photo-sharing app. 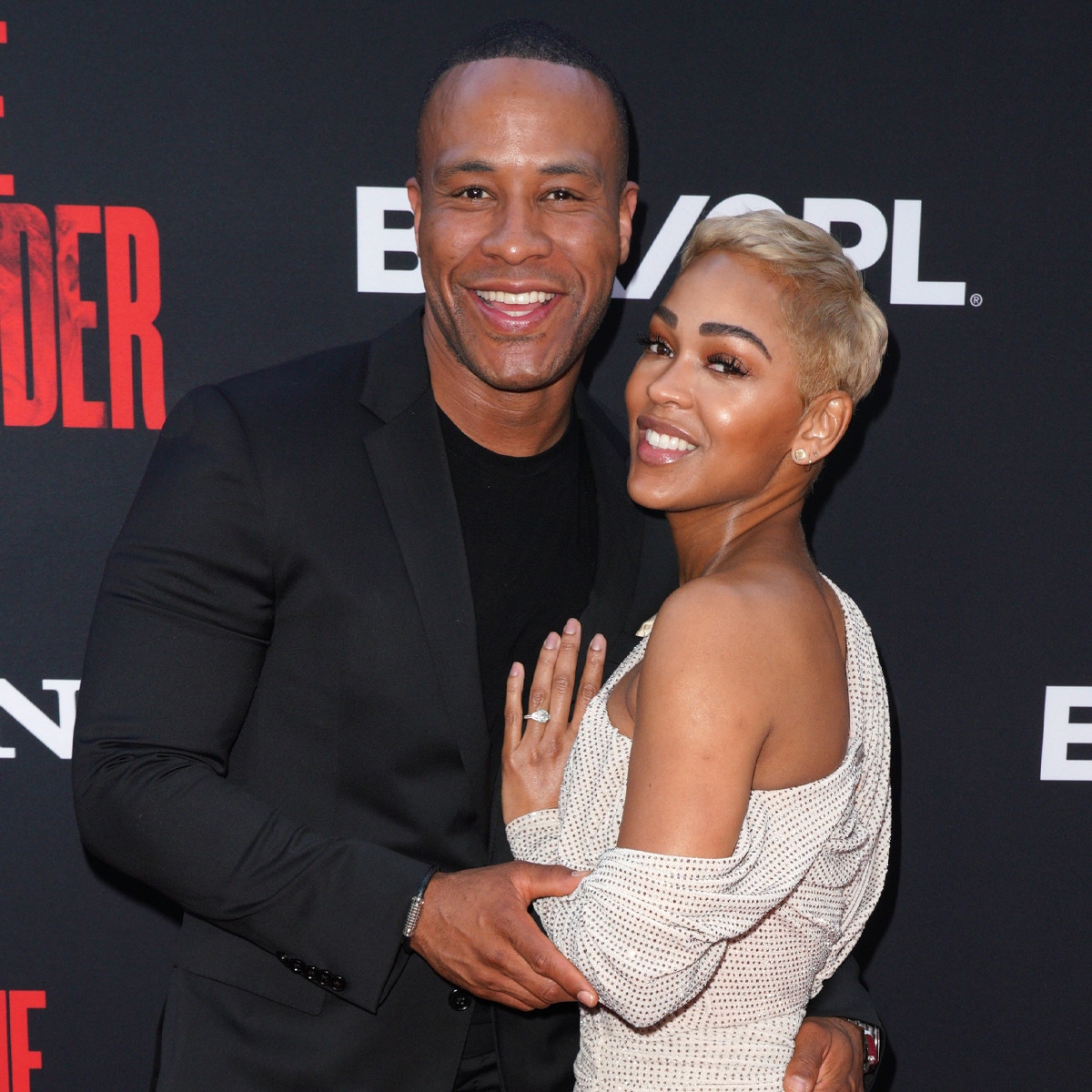